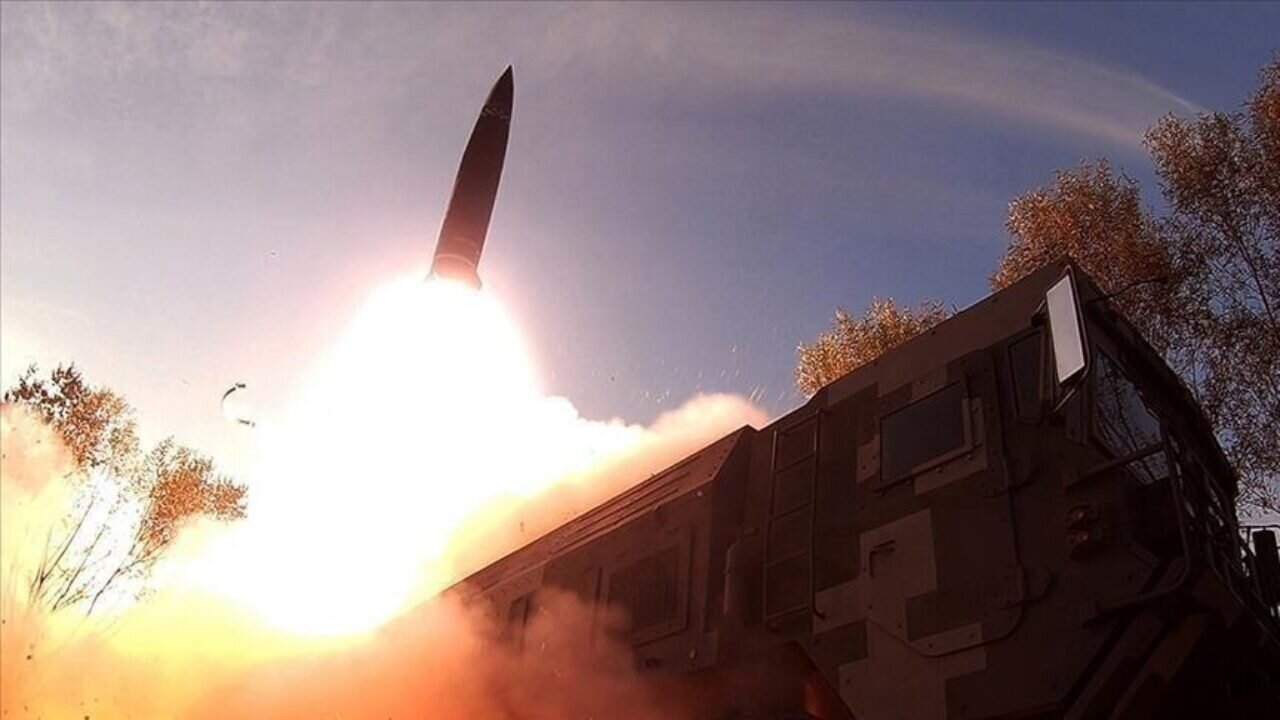 The country's L-SAM can shoot down ballistic missiles at an altitude of 50-60 kilometers (31 to 37 miles), similar to the Terminal High Altitude Area Defense (THAAD) of the US, Yonhap News Agency reported.

South Korea plans to complete the development of L-SAM by 2024 and deploy it in 2027, according to the report.

Tensions on the Korean Peninsula have risen further as a result of recent joint military exercises between South Korea and the US, as well as North Korean missile tests.

On Monday, the US called on the UN Security Council to take "strong action" on North Korea in response to the latest intercontinental ballistic missile launch by Pyongyang, in violation of UN resolutions.

However, China's UN envoy Zhang Jun called on the US to stop military exercises and ease sanctions against North Korea.

China and Russia have long pushed for sanctions relief for North Korea.