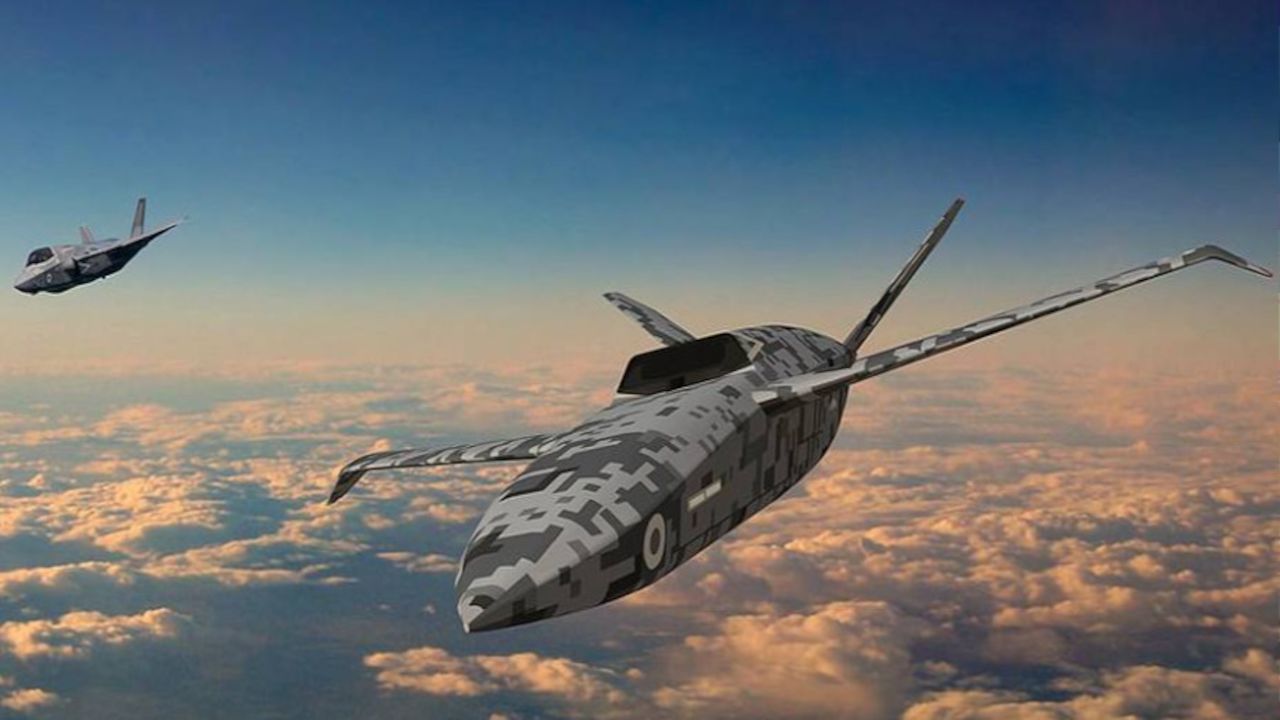 The Royal Air Force on its Twitter account announced on January 25 that UK’s first fleet of unmanned fighter aircraft a step closer with £30 million contract awarded to SpiritAero to design and manufacture a prototype capable of providing a battle-winning advantage to the RAF.

Production of the RAF's new unmanned high-speed combat drone is set to begin in Northern Ireland in a £30million project. Nicknamed the 'loyal wingman', the aircraft will be designed to fly alongside fighter jets, armed with surveillance and electronic warfare technology to provide a battle-winning advantage over hostile forces.

The Ministry of Defence said the three-year contract to design and manufacture a prototype will support more than 100 jobs in Northern Ireland. Spirit AeroSystems, in Belfast, has been selected to lead Team Mosquito in the next phase of the project.

The team will further develop the RAF's Lightweight Affordable Novel Combat Aircraft (LANCA) concept, with a full-scale vehicle flight-test programme expected by the end of 2023.