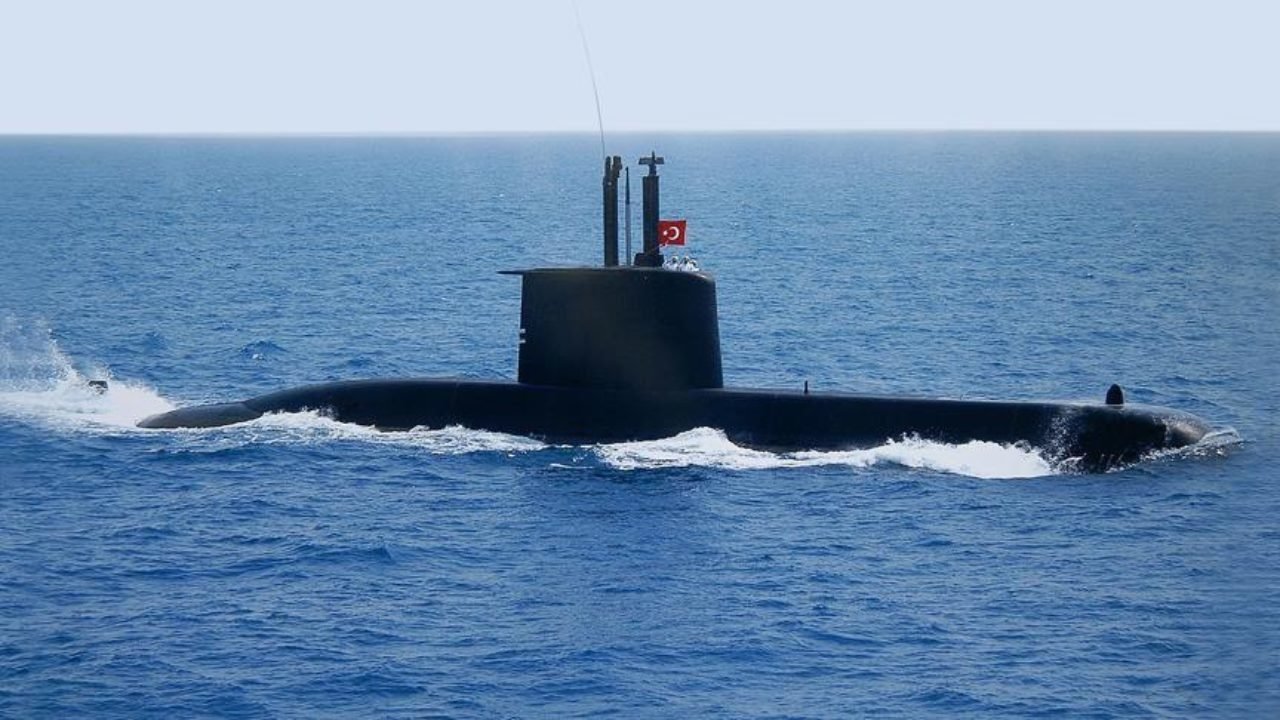 Sea Acceptance Trials of the early delivered systems and the Critical Design Phase of the Preveze Mid-Life Modernisation Project (YÖM) have been successfully completed.

STM Savunma Teknolojileri Mühendislik ve Ticaret A.Ş. a leading actor in the Turkish defence sector that operates under the direction of the Presidency of Defence Industries (SSB) is a major contributor to the national technology initiative, and is continuing in its efforts to equip Turkish Naval Forces Command, one of the most active navies in the world, with systems maximizing the ratio of indigenous and national components.

The Preveze-Class Submarine Mid-Life Modernisation Project, initiated by the SSB, has completed yet another notable milestone.

After the successful completion of the sea acceptance trials of the Inertial Navigation System, CTD Probes, Chilled Water System and Static Inverters, which are required to be delivered before the completion of the design phases according to the contract, the Critical Design Phase of the Project was also approved by the SSB.

With the approval of the Critical Design Phase, the design phases of the whole Project has also been successfully completed.
Simultaneously, the platform integration of the MÜREN Combat Management System has also been completed.

Critical missions for STM in Preveze

Mid-Life Modernisation Project of Preveze-Class Submarines covers the modernisation of the TCG Preveze (S-353), TCG Sakarya (S-354), TCG 18 Mart (S-355) and TCG Anafartalar (S-356) submarines in the inventory of Naval Forces Command. Within the project, STM is carrying out the platform integration activities of all products supplied by the STM-ASELSAN-HAVELSAN and ASFAT Partnership.

As part of its design, construction and modernisation activities, STM is producing indigenous and flexible engineering solutions for the surface and submarine platforms of the Turkish Navy and those of friendly and allied nations, aiming to address specific needs and to ensure more effective mission performance.

Undertaking crucial tasks in the submarine modernisation and construction projects of the Turkish Navy, STM successfully completed the Modernisation of two AY-Class Submarines as the main contractor in 2015. Aside from its activities as the responsible party for the system supply and platform integration works in the modernisation of four Preveze-Class Submarines, STM is also undertaking critical tasks in the New-Type Submarine with an Air Independent Propulsion System (Reis Class) project, which is making notable contributions to the implementation of Turkey's National Submarine Project. To this end, STM passed a historic milestone in 2021 with the production in Turkey for the first time of the Torpedo Section that houses the torpedo tubes – becoming one of the few countries in the world able to carry out such works.

Since 2016, STM has been operating as the main contractor in the modernisation of the French-made Agosta 90B Khalid-Class Submarines owned by Pakistan. Delivery of the first submarine in the Agosta 90B Modernisation project has been completed, and STM is now continuing the modernisation works to the other two submarines in Pakistan. As the first engineering company in Turkey to develop the ability to build and modernise submarines, this is the first project in which STM has taken on the role of main contractor in a submarine modernisation project for a foreign country. STM continues its intensive works on unmanned surface and underwater systems, national submarine design studies and the small tonnage submarines designated STM 500.