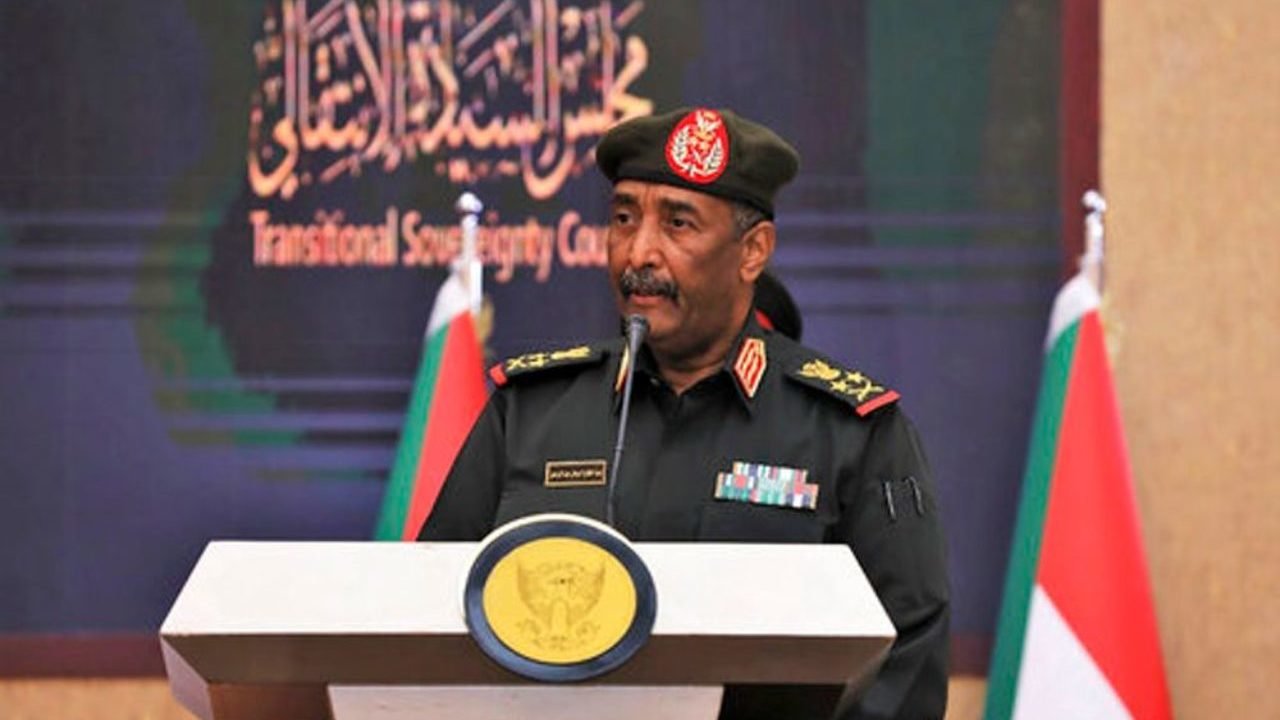 The head of Sudan’s ruling military council, Gen. Abdel-Fattah al-Burhan, on Sunday lifted a nationwide state of emergency that was imposed after the military seized power in a coup in October last year.

In a statement, the ruling Sovereign Council said the order was lifted "to prepare the atmosphere for a fruitful and meaningful dialogue that achieves stability for the transitional period."

The Sudanese Security and Defense Council had earlier recommended that the state of emergency be lifted, the Sovereign Council said in a press release.

The press release further said that all those detained under the state of emergency will be released and that broadcasting of the Al Jazeera Mubasher channel will be allowed, which is run by the Al Jazeera news network from Doha.

It added that the move is aimed at paving the way for national consensus and dialogue.

Nationwide protests have continued since the state of emergency was imposed, with opposition and human rights groups saying that around 100 protesters have been killed and hundreds detained.