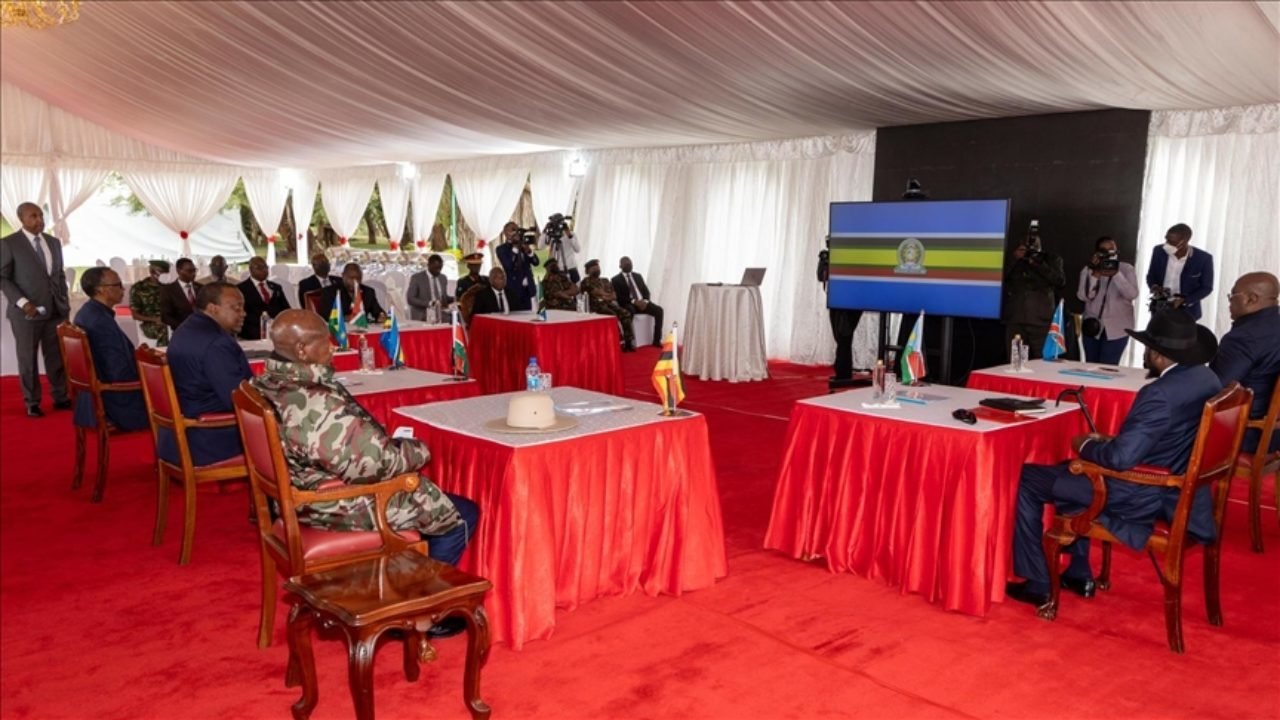 East African Community (EAC) leaders on Monday ratified the formation of a regional military force whose mandate is to secure peace in the Democratic Republic of Congo (DRC).

President Samia Suluhu Hassan of Tanzania was represented at the meeting by the country's ambassador to Kenya, High Commissioner John Stephen Simbachawene.

“The Heads of State accepted and adopted the concept of operation, Status of Forces Agreement (SOFA), Rules of Engagement (ROE) and other legal and technical regulations to facilitate the operationalization of the Regional Force and its various operational arms,” a communique issued after the meeting by the presidency in Kenya read in part.

The communique detailed that the regional force will be deployed particularly in the North and South Kivu areas of the DRC as well as in Ituri province, which are in urgent need of peace and stability.

Also in attendance at the meeting were the chiefs of defense forces of all seven countries of the East African Community Partner States.

The heads of state instructed that the regional force should work in cooperation with the military and administrative forces of the DRC and also cooperate in the implementation of the disarmament and demobilization process.

They also called for an immediate cease-fire and cessation of hostilities in the volatile areas of the DRC, including the withdrawal of forces from recently taken positions.

“In doing so, the political process should be intensified by all parties in order to allow the citizens of the DRC to feel safe and secure and be able to pick up and continue their respective social, cultural and economic activities,” the dispatch stated.

Tshisekedi and Kagame met for the first time in Nairobi on Monday since Kinshasa accused Kigali of supporting the M23 rebels, who are wreaking havoc in eastern DRC. Rwanda has denied any support for the rebels.

The security situation in the DRC has led to a humanitarian crisis, forcing aid workers to suspend humanitarian activities due to insecurity.

The DRC has been plagued by violence for decades as several rebel groups fight against each other or against the country’s military and UN forces for territorial control.

According to the UN, exploitation of natural resources continues to be a root cause and driver of conflict, with most armed groups having set aside their political demands and becoming involved in mineral trafficking.

More than 5 million people have been uprooted by insecurity and violence in the Democratic Republic of the Congo in the last two years, with nearly 2 million displaced in North Kivu province alone, according to UN estimates.​​​​​​​ 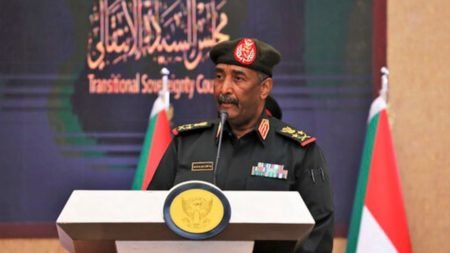 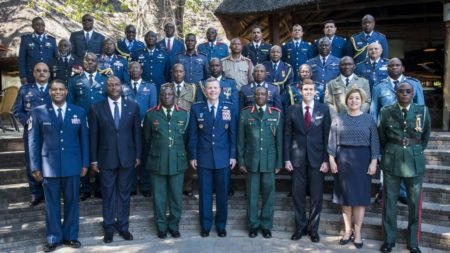