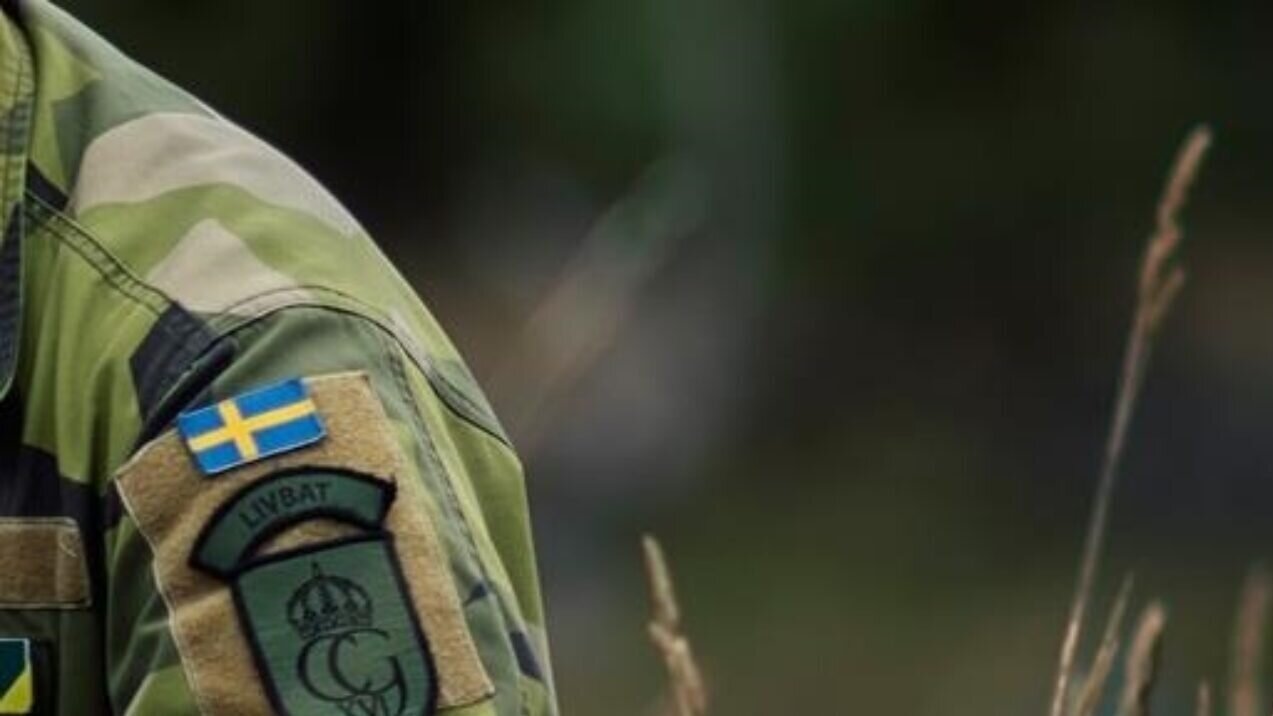 The Swedish government announced plans Monday to drastically increase its defense budget in the next few years in the wake of Russia's war on Ukraine.

Micael Byden, the Supreme Commander of the Swedish Armed Forces, told the People and Defense National Conference in Sälen that the Swedish parliament, or Riksdag, decided that the defense budget will be at least increased to 2% of the country’s gross domestic product (GDP), or almost doubled.

The current budget of 75 billion Swedish kroner ($7.2 billion) could correspond to around 120-130 billion kroner ($11.5-$12.5 billion) depending on how GDP develops, according to the national broadcaster SVT.

It has emerged that defense spending will reach 2% of GDP as early as 2026, according to the broadcaster.

But Byden told SVT that “it is too early to say” by how much exactly the budget will be increased and that 2% is a starting point but still not enough.

Among other things, the commander-in-chief justified the request for more money due to increased needs linked to NATO adaptation and replenishment of military equipment.

According to Byden, rearmament began with the previous defense decision in 2020.

The unrest after the Russian invasion of Ukraine has since put further focus on Sweden's military capabilities, which he now believes is on "growth."

“War is back in Europe in a way we haven't seen since the Second World War,” he added.