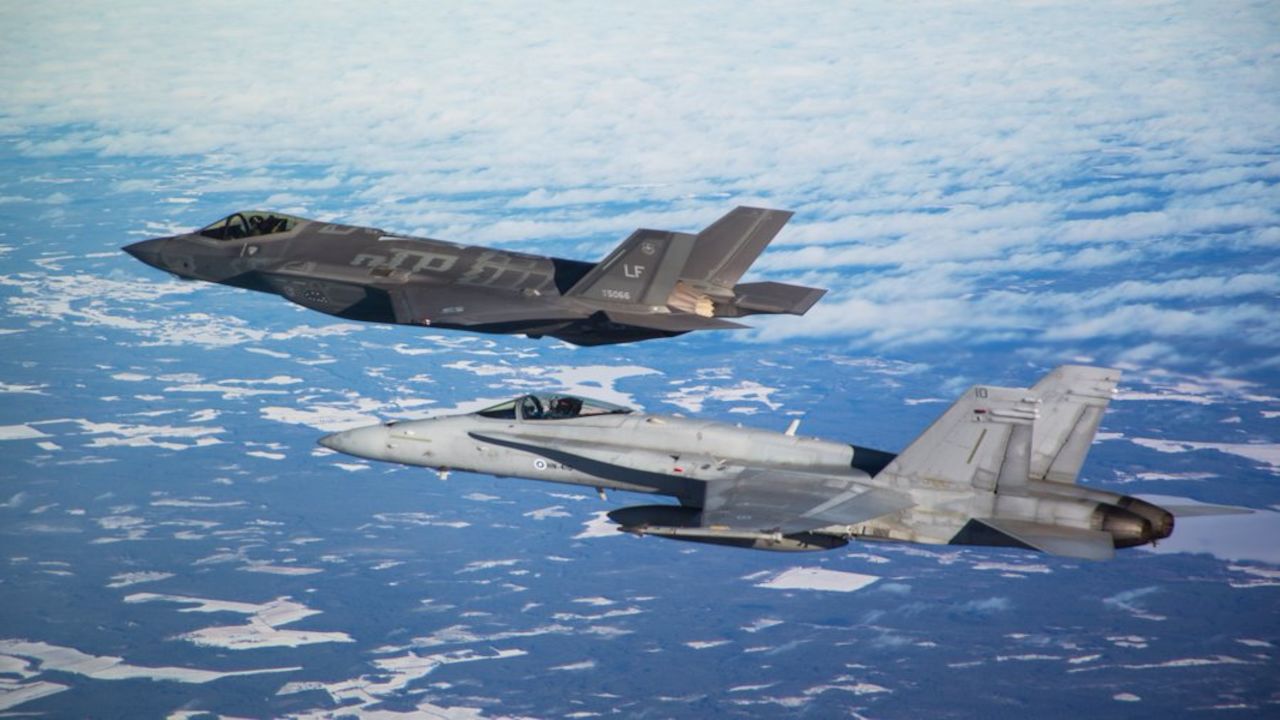 The HX Fighter Program is a fighter jet procurement program of the Finnish Ministry of Defence, aiming to acquire multirole fighters for Finland to replace the current Hornet fighters.

The Government of Finland authorised the Finnish Defence Forces Logistics Command to sign a procurement contract with the Government of the United States on Finland’s next multi-role fighter. The fighter replacing the Hornet fleet is the Lockheed Martin F-35A Lightning II.

The procurement will cost approximately 8.3 billion euros and include 64 F-35A multi-role fighters in the newest Block 4 configuration.

Finland will be the 15th country in the world and the 9th in Europe to choose the F-35.