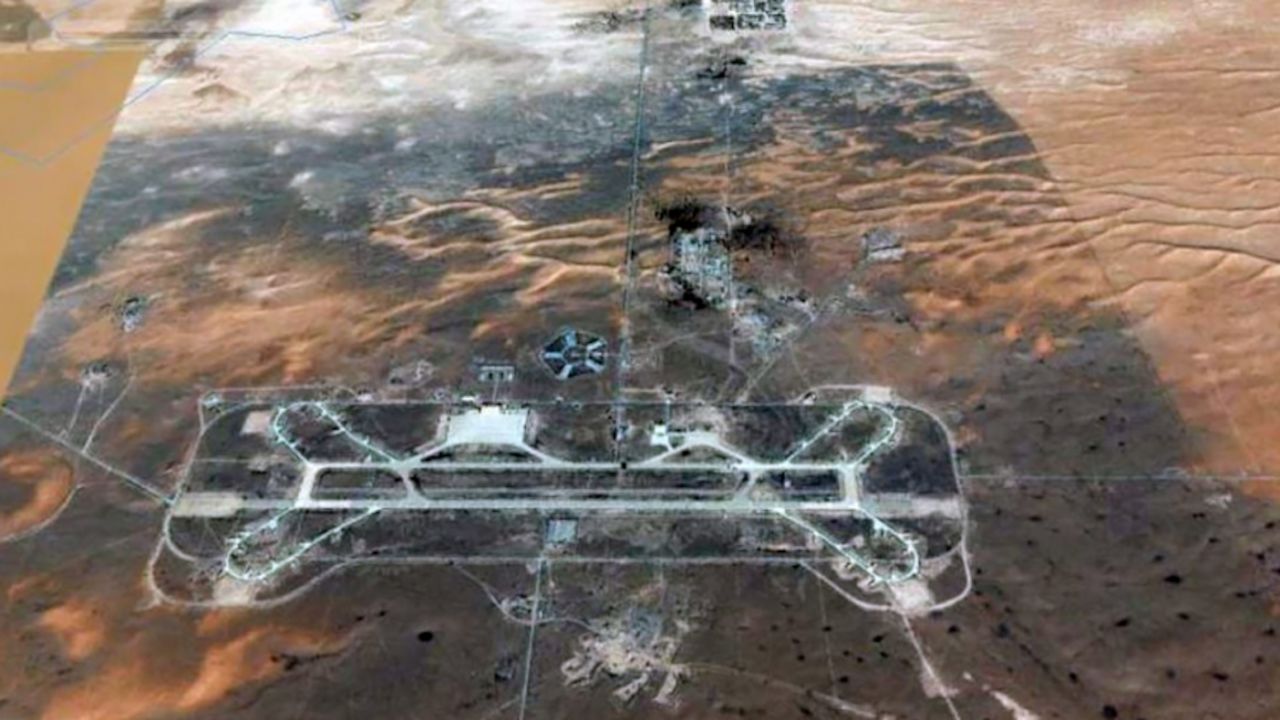 With Turkey’s support, forces loyal to Libya’s internationally recognized Government of National Accord (GNA) liberated al-Watiya air base from Khalifa Haftar’s forces on May 18. The recapture of the air base, a key strategic site in the western part of the country, marked the start of a series of defeats for Haftar forces and their eventual retreat from western Libya.

After a string of victories for the GNA forced Haftar militias to retreat from much of western Libya, all related countries had to recalibrate their policies and plans regarding the crisis.

Pro-Haftar countries – Russia, the United Arab Emirates, Egypt, France and Saudi Arabia – began to take measures against further GNA expansionism and intervention by Turkey, the GNA’s main backer. When many pro-Haftar militias and foreign mercenaries, including the Russian Wagner group, began to lose their military and psychological superiority, the pro-Haftar coalition began to put pressure on Turkey. Not only the UAE and Egypt but also France and Russia have been intensifying their anti-Turkish activities in Libya.

The first serious reaction came from Egypt’s Abdel-Fattah el-Sissi as he summoned Haftar and Aguila Salih to Cairo and declared a unilateral cease-fire. When the GNA and Turkey refused this declaration, el-Sissi warned the GNA forces against capturing the city of Sirte.

Since he considers the further advance of GNA forces as a direct threat to Egypt’s security and stability, el-Sissi threatened a direct intervention by Egypt if Sirte was captured. However, the GNA leadership has denounced el-Sissi’s warning of military intervention and called this a “declaration of war.”

Meanwhile, France has toughened its rhetoric against Turkey, claiming that the latter was acting irresponsibly in Libya. Then, French President Emmanuel Macron began to make abusive claims against Turkey and accused it of violating the United Nations embargo through its support for Libya’s U.N.-recognized government, while not mentioning France’s support for Haftar.

Lastly, France has accused Turkey of not cooperating with NATO missions in the Eastern Mediterranean. However, the Turkish authorities said the French ship did not approach in a friendly manner and therefore they did not cooperate.

Third, some “unidentified planes” targeted the recently deployed Turkish aerial defense systems at the al-Watiya air base on the night of July 4. Officials of the Libyan Army and some international observers claimed that it was Mirage 2000-9 jets belonging to the UAE Air Force that attacked the al-Watiya air base. The UAE aircraft used Egypt’s Sidi Barrani Air Force Base, located nearby the Libyan-Egyptian border.

However, this attack is clearly the continuation of anti-Turkey policies and actions of pro-Haftar countries, who want to reverse the course of events. There are at least three main reasons for the attack on the al-Watiya air base.

The first reason for the raids against the al-Watiya air base was to disturb Turkey and the GNA and force them to accept the current status quo on the ground. Haftar’s supporters are well aware that it is very difficult to reverse the course of events in Libya.

The control of the al-Watiya air base and the city of Tarhuna by the GNA forces is a huge loss for the Haftar coalition since they have lost the main stronghold used to execute their operation against the capital city, Tripoli. In addition to the military loss, the pro-Haftar bloc is on the defensive on the diplomatic front because international institutions began to blame Haftar for war crimes. Therefore, they want to keep the country divided and Haftar as one of the main actors. They want to avoid further territorial losses and consolidate Haftar’s control in central and eastern Libya.

The second reason for this attack is the prevention of political and economic stability of the GNA-controlled areas. Haftar and his supporters favor instability and chaos over stability. As long as instability continues in Libya, regional and global actors will continue their pro-Haftar policies because they know that the provision of peace and security is impossible as long as Haftar maintains his power.

The third reason for these attacks is to undermine human rights violations and war crimes committed by Haftar forces. Recently, the U.N. decided to establish a commission to investigate the claims of human rights violations and war crimes. The GNA forces have discovered 11 mass graves of people killed by Haftar forces around Tarhuna city. The International Criminal Court gave a statement on the graves on June 22 and confirmed the allegations.

Lastly, with this attack, the pro-Haftar coalition attempted to distract from recent victories by the Libyan Army and the claims of human rights violations committed by pro-Haftar militias in Tarhuna. In other words, warlord Haftar and his supporters will continue to pursue illegitimate and covert policies in Libya. While they try to close the front door to global public opinion, pro-Haftar states continue to use the back door for their illegitimate activities.