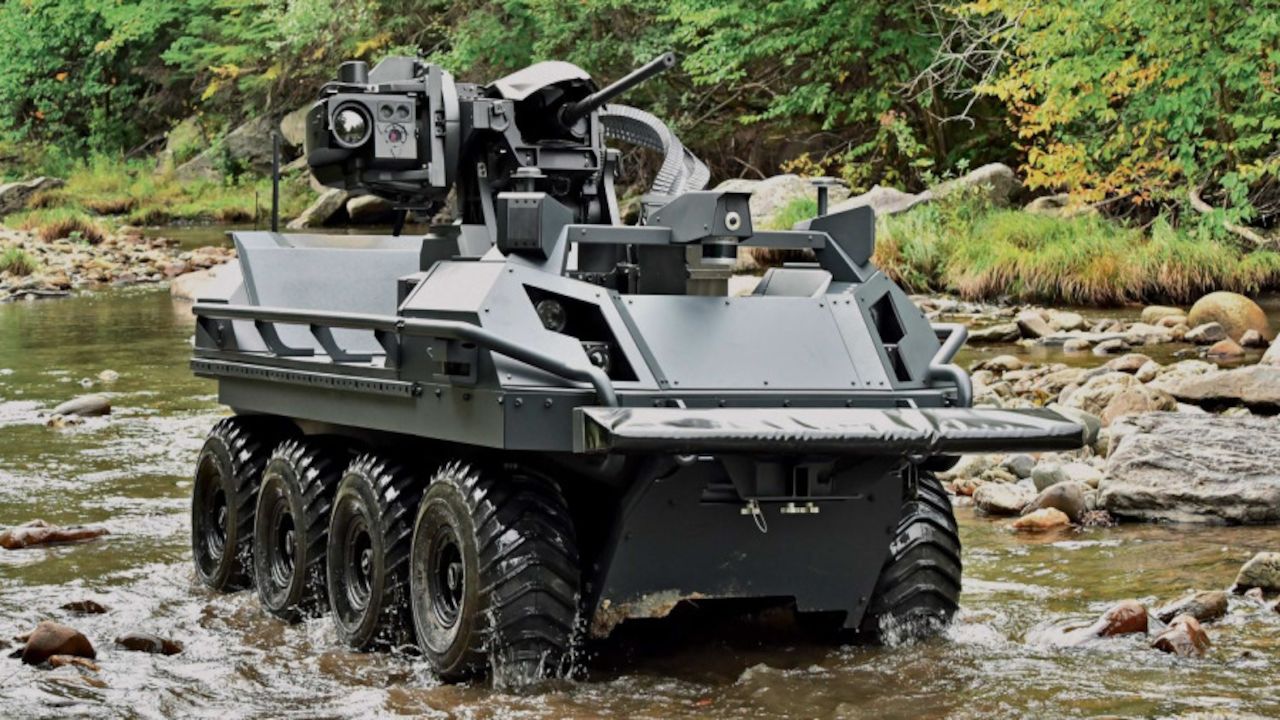 Rheinmetall has achieved another sales success in the United Kingdom. The British have ordered four more Mission Masters under the second phase (Spiral 2) of their Robotic Platoon Vehicle programme. Rheinmetall had already succeeded in placing its robotic vehicle in the Spiral 1 subproject of the UK’s RPV programme, which tests how unmanned vehicles can boost the firepower and capabilities of dismounted combat troops at platoon level.

Having already procured four Mission Master vehicles with cargo modules in the spring of 2020, the British military will now be acquiring four more Mission Masters, equipped this time with a fire support module to explore potential future capabilities.

The contract was awarded at the end of February. Delivery of the four Mission Master – Fire Support vehicles will take place between May and August 2021. The order, which will be handled by Rheinmetall Canada, also encompasses training and support activities as well as spare parts. Based in the UK, the joint venture company Rheinmetall BAE Systems Land will also be supporting the project.

Boasting a whole host of innovative features, the Mission Master’s nerve centre is the Rheinmetall PATH autonomy kit. It comprises a suite of advanced sensors and perception algorithms that assure rich situational awareness, enabling the vehicle to find the safest route through the surrounding environment. This ensures that the vehicle can navigate challenging terrain safely and complete its mission successfully, without collisions.

Featuring a built-in security circuit board, a tablet computer running Rheinmetall command and control software lets the operator steer the platform and control the weapon station in a safe wireless way.

The Mission Master – Fire Support is armed with the Rheinmetall Fieldranger Multi, a remotely controlled weapon station. Targets are never engaged autonomously: there is always a human in the loop. Fully stabilized, the 7.62mm cal. Fieldranger Multi features a wide vertical and horizontal slewing range, thus assuring high accuracy and effectiveness even at long distances.

Rheinmetall Mission Master – Focusing on the future with robotics and autonomy

Robotics is already changing the modern battlefield. The Rheinmetall Mission Master is a modular, autonomous, unmanned ground vehicle designed to enhance the operational effectiveness of troops tasked with carrying out a wide array of activities. Thanks to the Mission Master vehicle, soldiers can count on artificial intelligence and robotic muscle when performing dull, dirty, and dangerous tasks – the three Ds – and, more importantly, they can carry out their missions in greater safety. 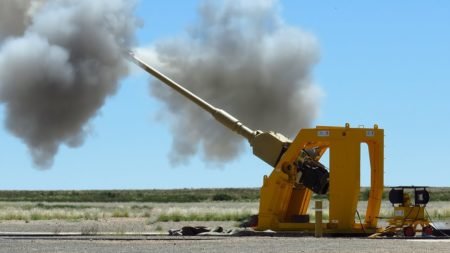 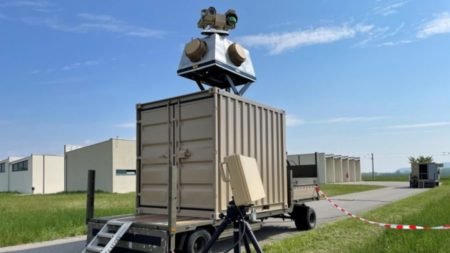 Rheinmetall, 4iG and HM EI to set up a joint venture in Hungary
Rheinmetall