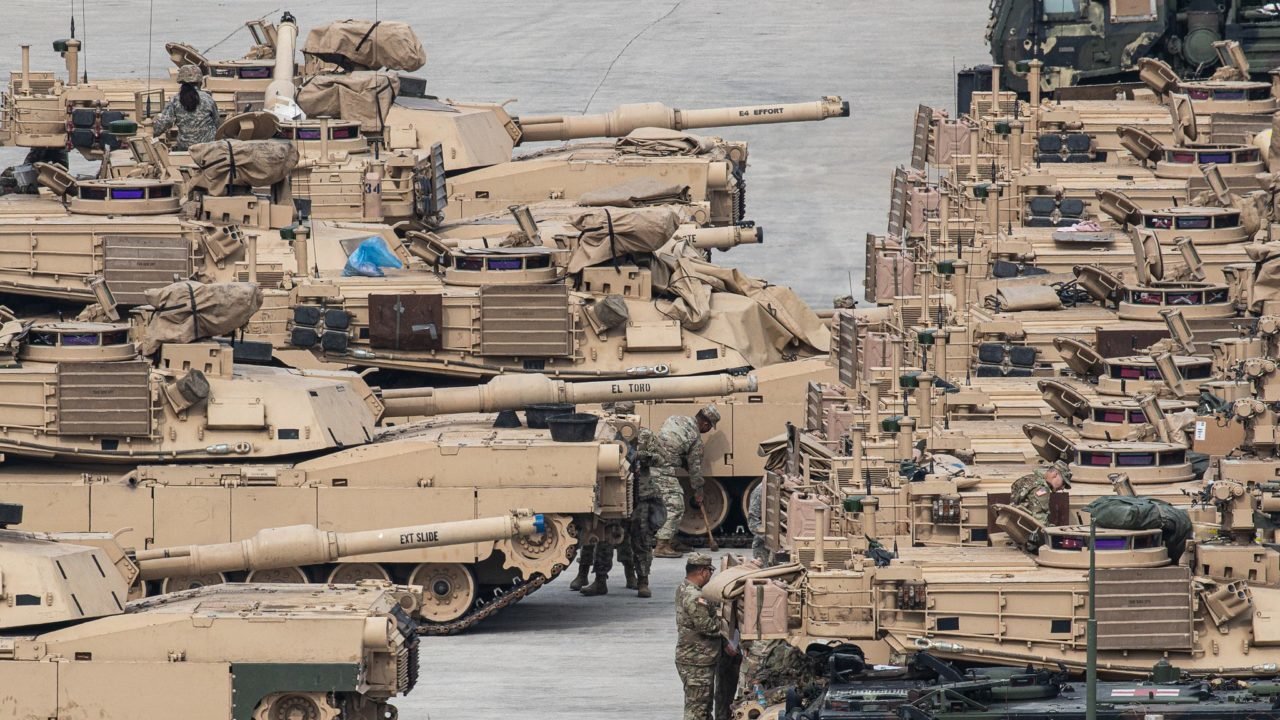 On Monday, the US and South Korean forces began a periodic military exercise.

A spokesman for US Forces in Korea said the exercises would last nine days.

The exercises are held twice a year. The current exercises are taking into account developments regarding the coronavirus pandemic.

The exercise aims to "enhance the joint operational capability and improve the defense stance" of the two allies.

The US forces did not provide details on the number of soldiers participating in the exercises.

It is noteworthy that the United States has 28,500 soldiers stationed in South Korea as a regional deterrent.

North Korea accuses the United States of escalating military exercises in South Korea as a way to cover up a planned attack on the North, which Washington and Seoul deny.