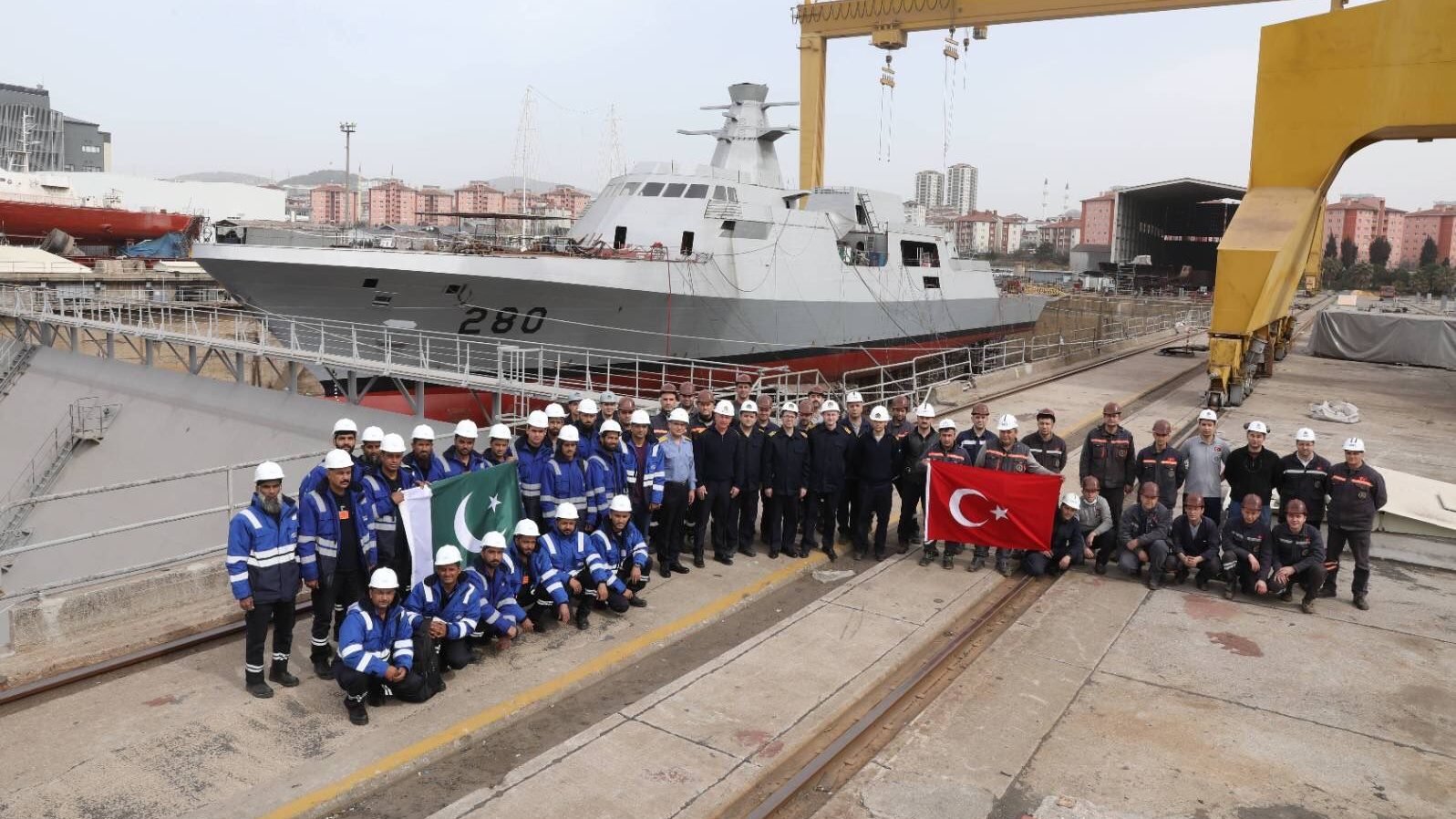 In a statement made on the Twitter account of the Turkish Ministry of National Defense, it was announced that the training of the technical personnel working at the Karachi Military Shipyard within the scope of the Pakistan Milgem Project has been completed.

In the statement; "As part of the Pakistan Milgem Project, on-the-job training of the technical personnel at the Karachi Military Shipyard at the Istanbul Shipyard Command of the Directorate General of Naval Shipyards has been completed." statements were included.

Pakistan had signed an agreement with Turkey for 4 MİLGEM corvettes in 2018.

Within the scope of the project, 2 ships are being produced in Istanbul and 2 ships in Karachi. 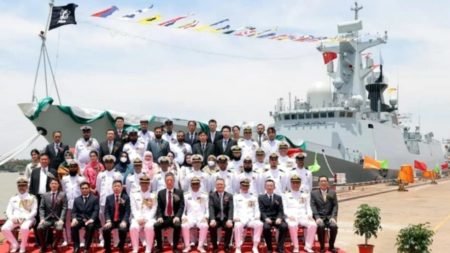 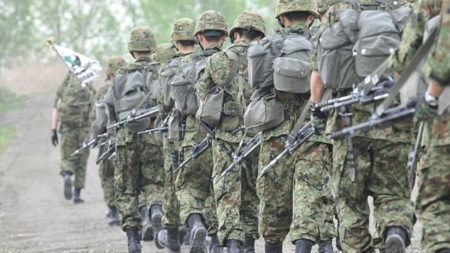 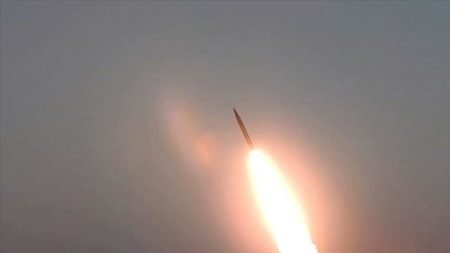 India says it accidentally fired missile into Pakistan, no one hurt
MİLGEMPakistan

India says it accidentally fired missile into Pakistan, no one hurt