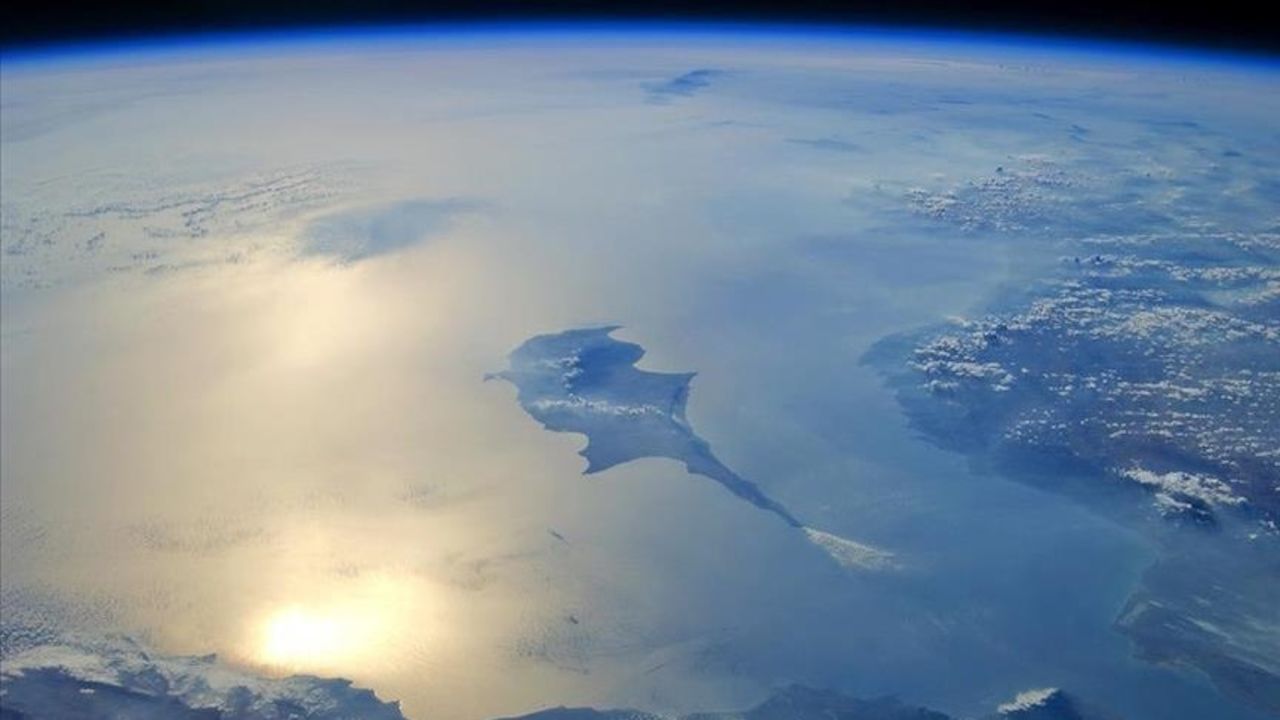 Experts from Japan and Turkey on Friday discussed the importance of maritime politics and strategies from both national and international perspectives.

At a virtual symposium organized by Turkey’s University of Economics and Technology (TOBB ETU), speakers discussed maritime strategies of the two countries based on recent incidents.

He said: “Each state has its peculiar policy and strategy on maritime security, which protects the national interests while considering the prime principle of equality.”

He said Turkey is doing its best to protect its national interests and its place in the international arena according to the Blue Homeland Doctrine, which refers to the country’s maritime claims in the eastern Mediterranean.

He maintained that any incident in the world does not occur in isolation, but affects everyone directly or indirectly due to globalization.

“COVID is the simplest example for this. It didn’t remain only in one place as an ordinary issue, but it also affected the connectivity of countries, created new trends, impacted maritime transport and also security,” said Baylan.

Upon the recent blockage of the Suez Canal, he said: “It negatively impacted the production activities, supply chain and maritime logistics. Consequently, the economic, social and political security in the short term.”

“Bearing in mind that 85% of the world trade is transported by seaways, the security of the new trends and new maritime roads gains significant importance,” he concluded.

Kamiya Matake, a professor at the Department of International Relations at the National Defense Academy in Japan and a member of the Board of Directors of the Japan Association of International Security, also gave his stance on the issue.

“In Japan, maritime security has been considered as the key indispensable element of national security. Why? The answer is very simple. Japan is, as you know, an island surrounded by the seas,” said Matake.

“Japan’s security and prosperity is heavily dependent on peace and stability of the sea,” he said, adding that Japan’s situation is very similar to Turkey’s.

Matake said: “Japan is an island country with limited natural resources, which depends on imports from abroad for demands for a variety of indispensable natural resources, including energy supplies such as crude oil, and most of such imports rely on maritime transportation.”

“For example, almost 90% of Japan's oil imports are from the Middle East and they have to be transported to Japan through the Indian Ocean and the Pacific Ocean,” stated Matake, adding that there is no chance for Japanese people to even survive without food import.