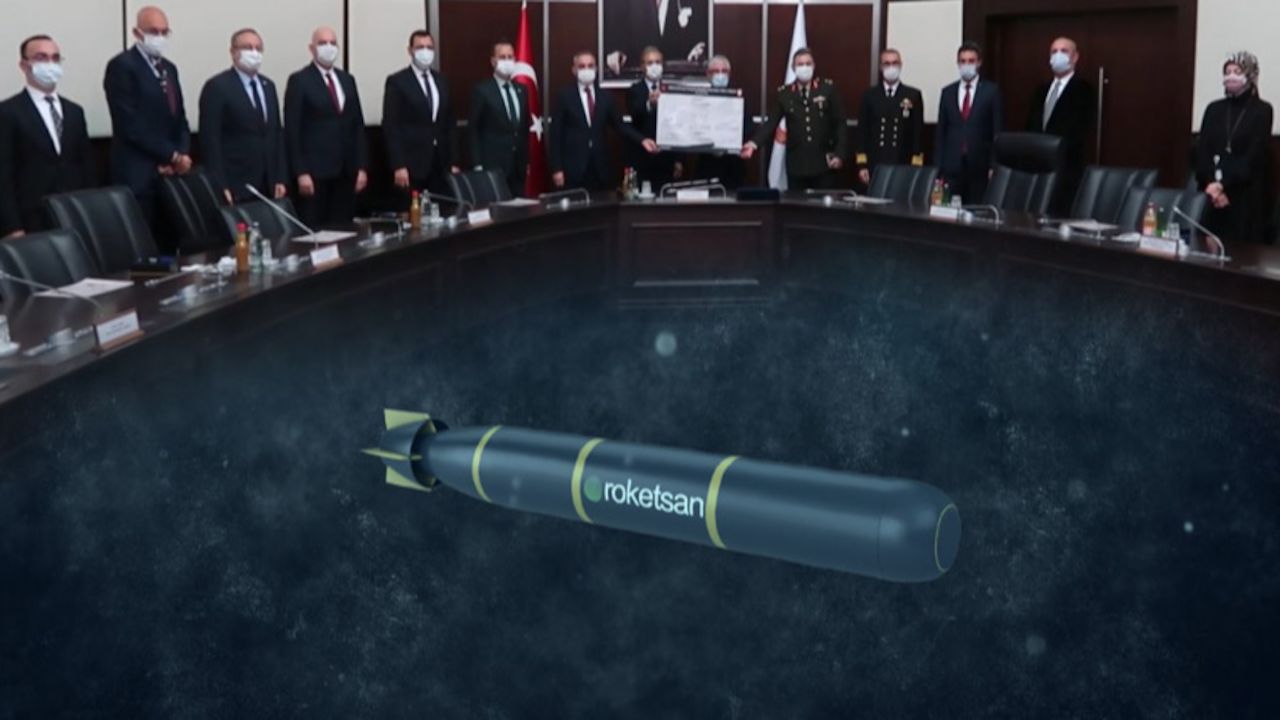 With ORKA, which will be developed under the main contracting of ROKETSAN, foreign dependency in this area will come to an end.

With the project, the surface platforms that are in the inventory of the Naval Forces Command are to be upgraded and the ORKA torpedo weapon system to be used against submarines by launching them from naval aircrafts and surface vessels will be developed locally and nationally, and added to the inventory.

ORKA, which will have precise guidance, navigation, advanced search and attack capabilities, will project high efficiency in countring targets thanks to its resistance to deception and confusion.

The experience gained by the Turkish defense industry company ROKETSAN throughout the AKYA Heavy Class Torpedo Project, which is planned to be delivered next year, will also be transferred to the ORKA Project.

In the ORKA Project, besides the main contractor ROKETSAN, ASELSAN will take part as the main subcontractor. The nationally developed ORKA will add stratigical advantage to the Turkish Armed Forces in protecting the Blue Homeland.

On the other hand, within the scope of AKYA Heavy Class Torpedo Project carried out by ROKETSAN, the first delivery is aimed to be made in 2021.

Under the project, the first class of heavy-weight torpedoe systems in Turkey, will be handed to the Turkish Naval Forces Command. AKYA will provide operate/cruise at a maximum speed of 40 knots and a range of 15 kilometers.