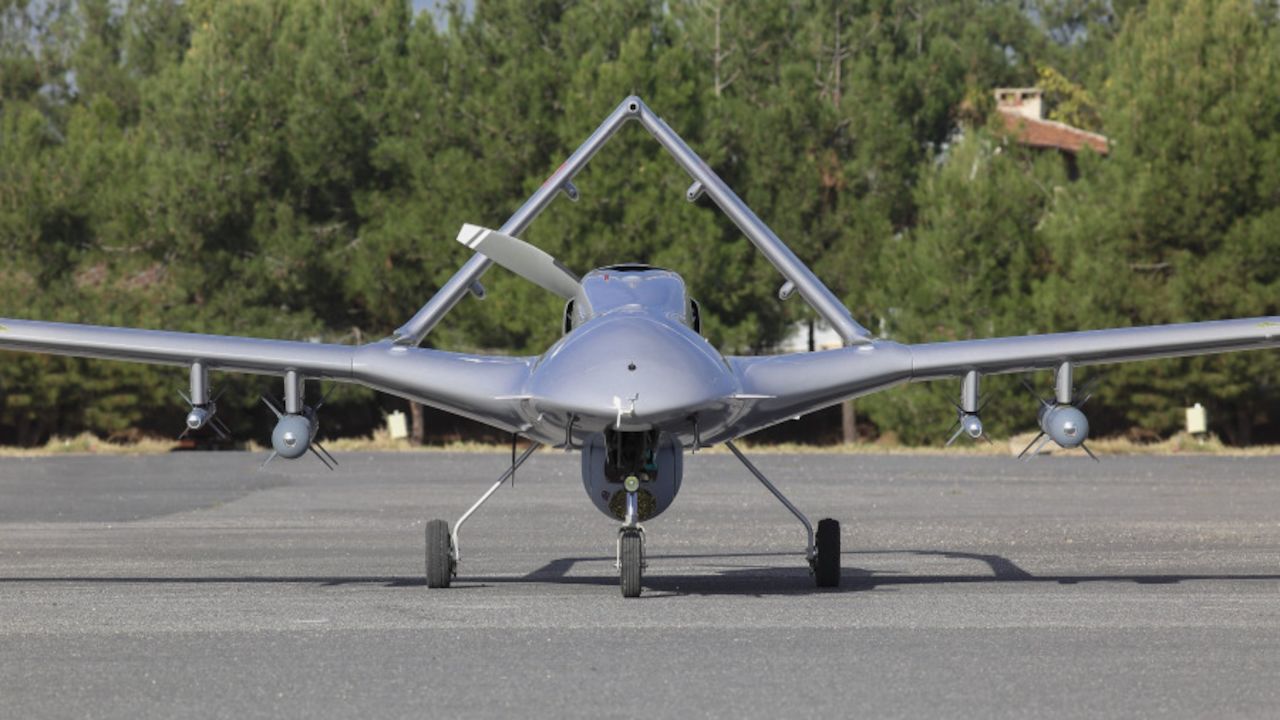 Turkey is making moves to establish a defense industry investment fund in order to facilitate partnership and to support companies operating in the sector, the head of the Defense Industries Presidency (SSB) said.

Ismail Demir stated that they have recently started work to establish the defense industry investment fund.

His remarks came during the sidelines of a defense industry meeting held in eastern Elazığ province.

Demir on Saturday continued his meetings in Elaziğ, along with Deputy Minister of National Defense Şuay Alpay. The pair met with industrialists and businessmen as part of the event.

Demir pointed out that they provide annual support of TL 150 million ($17.87 million) to industrialists, small subsidiaries and entrepreneurs, but that financing and capabilities are much more important than financial support.

Demir stated that they have recently started work on becoming a partner and supporting through this fund companies and enterprises that they see have an entrepreneurial spirit and technological depth.

"I hope we will announce this soon and we will support our entrepreneurs and investors as soon as possible," he said. "With our industrial efficiency support program, we will evaluate various companies and inform them about what needs to be done to improve themselves, and we will discuss various support approaches in this regard."

Turkey’s defense industry has been developing in leaps and bounds in recent years with local production while the companies eye opportunities to expand their revenues with new export deals. Demir himself has recently played up the great potential of Turkey's defense industry.

"We still have a long way to go for exports. What is happening right now is actually very small numbers compared to what is likely to happen,” Demir told Anadolu Agency (AA).