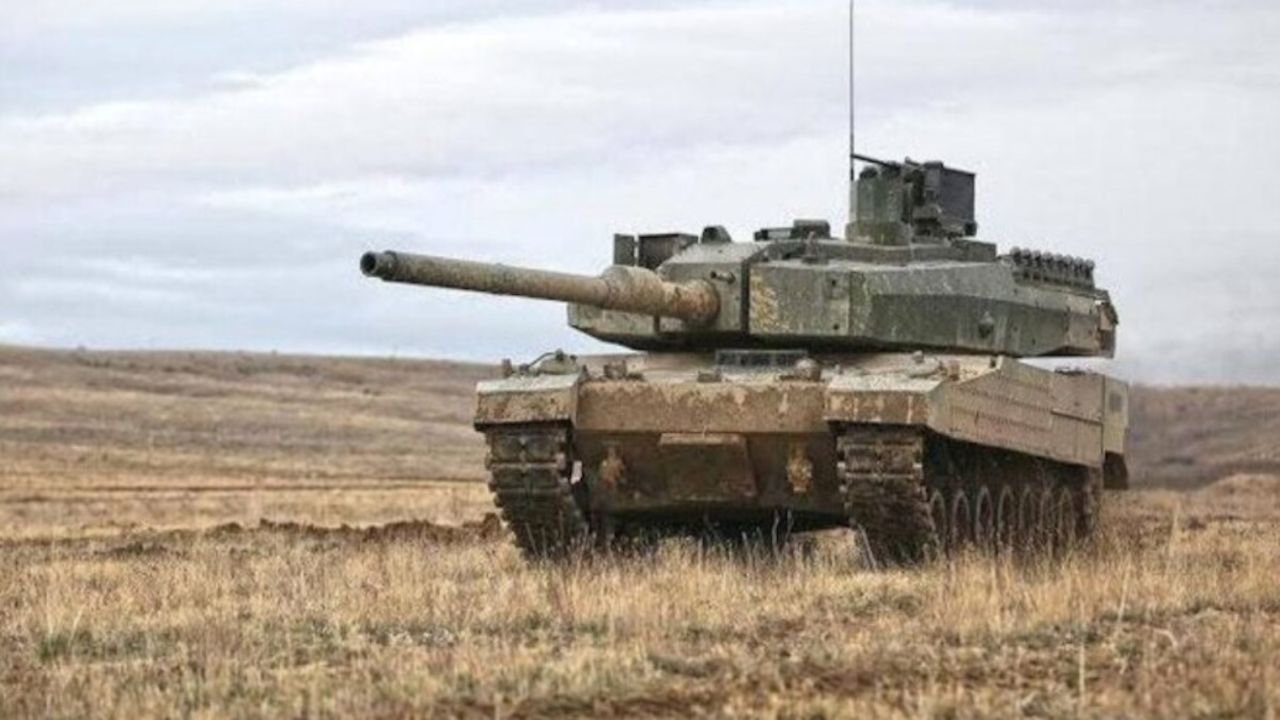 Turkey is in negotiations with a country to procure engines for its domestic main battle tank Altay, which will soon be integrated into the tank, according to Defense Industries Presidency (SSB) Chairperson Ismail Demir.

Demir told Turkish broadcaster NTV Wednesday that the problem regarding the engine of the tank will soon be solved and that the engine production with local means will also continue simultaneously.

The SSB head previously revealed that the prototypes of both the engine that will power the Altay and another type for light armored vehicles will be ready this year, though the tank will initially use a power unit purchased from abroad.

The prototype for the Altay was unveiled at a 2011 defense show in Istanbul. The next-generation battle tank, which is set to become the Turkish Armed Forces’ (TSK) most important frontline vehicle, was named after army Gen. Fahrettin Altay, who commanded the Fifth Cavalry Corps during the Turkish War of Independence.

Previously, Altay's prototype was powered by a 1,500 horsepower diesel engine from Germany's MTU Friedrichshafen GmbH. The German Rheinmetall has also established a joint venture with Turkey’s land vehicles producer BMC aimed to establish joint production of armored vehicles, particularly the main battle tank, Altay; however, the production and supply of the tank engine came to a halt following Berlin’s decision to limit arms exports to Turkey, a long-term NATO ally.

Turkey had hoped to power the Altay with the German MTU engine and RENK transmission, but talks with German manufacturers over the past couple of years failed due to a federal arms embargo on Turkey. Germany is one of a number of European governments that have limited exports to Turkey over its involvement in the Syrian civil war.

According to the last year announcement, this engine will be the South Korean Doosan Infracore DV27K , 4-cycle, 12-cylinder water-cooled diesel engine with 1500 hp.