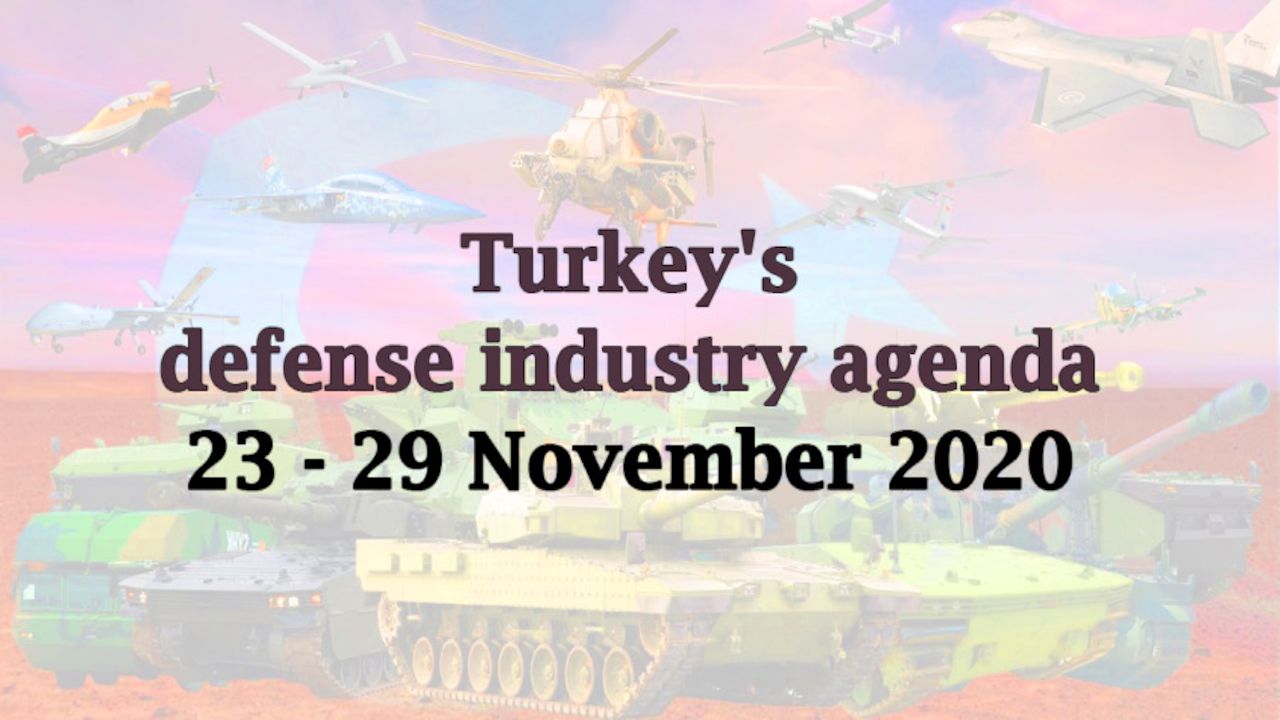 The Ukrainian Prime Minister Denys Shmyhal met with the Turkish Minister of Industry and Technology Mr. Mustafa Varank and the President of the Presidency of Turkish Defence Industries Prof. Ismail Demir, as a part of his visit to Turkey,

The acceptance tests of the Wide Band Networking Radio Waveform developed by ASELSAN have been successfully concluded.

The command control system of the 3rd submarine Murat Reis, produced within the scope of SSB’s New Type Submarine project, was completed by HAVELSAN and delivered to the Turkish Naval Forces Command.

FNSS participated in the "Education Makes Change" campaign initiated by the Turkish Education Association in order to raise funds for the successful kids who study in public schools and have no financial means.

TAI realized the production of first prototype of thermoplastic parts.

Türksat’s General Manager Cenk Şen said that the level tests of the company’s 5B satellite have kicked-off.

The Chief of the Armed Forces of Ukraine Ruslan Homçak, announced that Ukraine will be procuring 5 Bayraktar UAVs from Turkey in 2021.

Serbian Defense Minister expressed his country’s desire to enhance cooperation in the field of defense industry with Turkey.