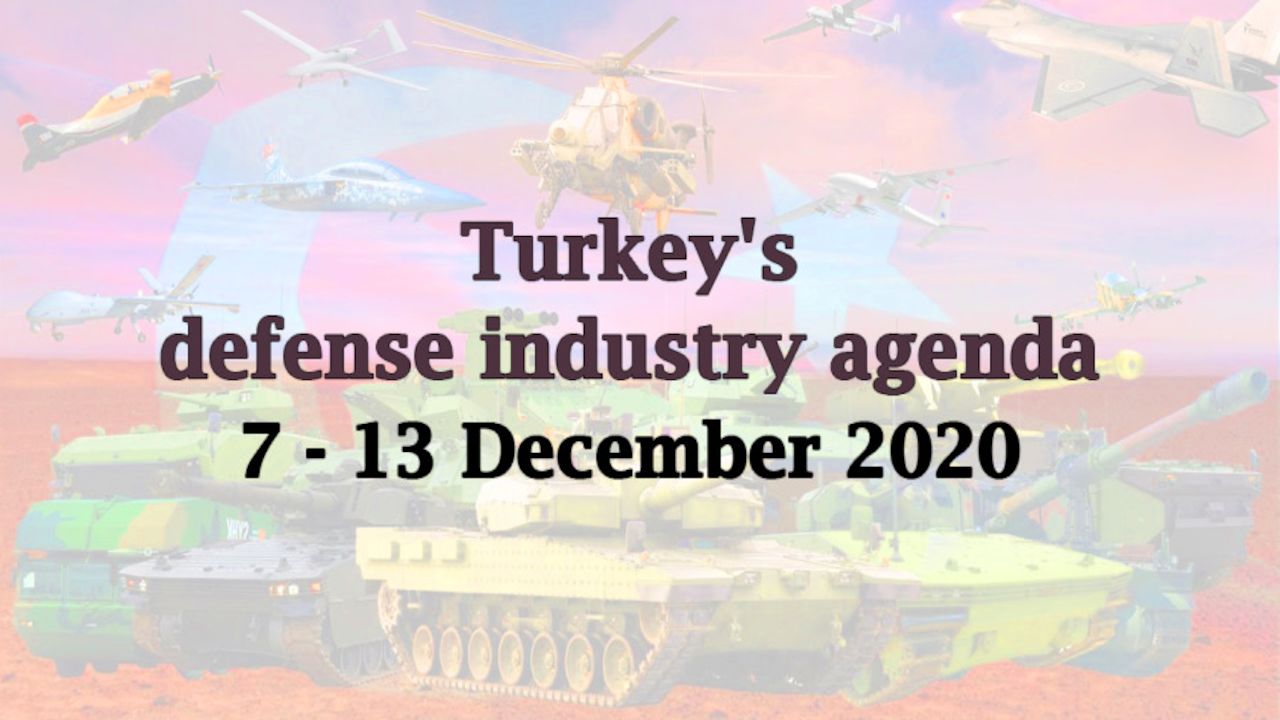 HAVELSAN's new logo was introduced at a ceremony held at the company’s headquarters in Ankara.

ASFAT announced that they will be exporting 20 Mechanical demining Equipment, produced with local and national means, to Azerbaijan.

Within the framework of the MELTEM-3 Project carried out by the Presidency of Turkish Defence Industries, the first P-72 maritime Patrol Aircraft was delivered to the Turkish Naval Forces with a ceremony held at TAI.

It has been announced that Turkish Aerospace Industries exported 3 of the nationally developed Anka-S unmanned aerial vehicles to Tunisia. No statement has yet been made by TAI regarding the matter.

Within the scope of the agreement signed between ASFAT and Airbus, the improvement operations of the first A400M aircraft in the TSK's inventory have been initiated.

Within the scope of the grant agreement signed between Turkey and Albania, the uniforms sent to staff of the Albanian Navy as well as Turkish-made MKE MPT rifles were handed out to authorities in Tiran.

Turkey pledged to provide 115 million TL to Afghanistan in military aid within the next 5 years.