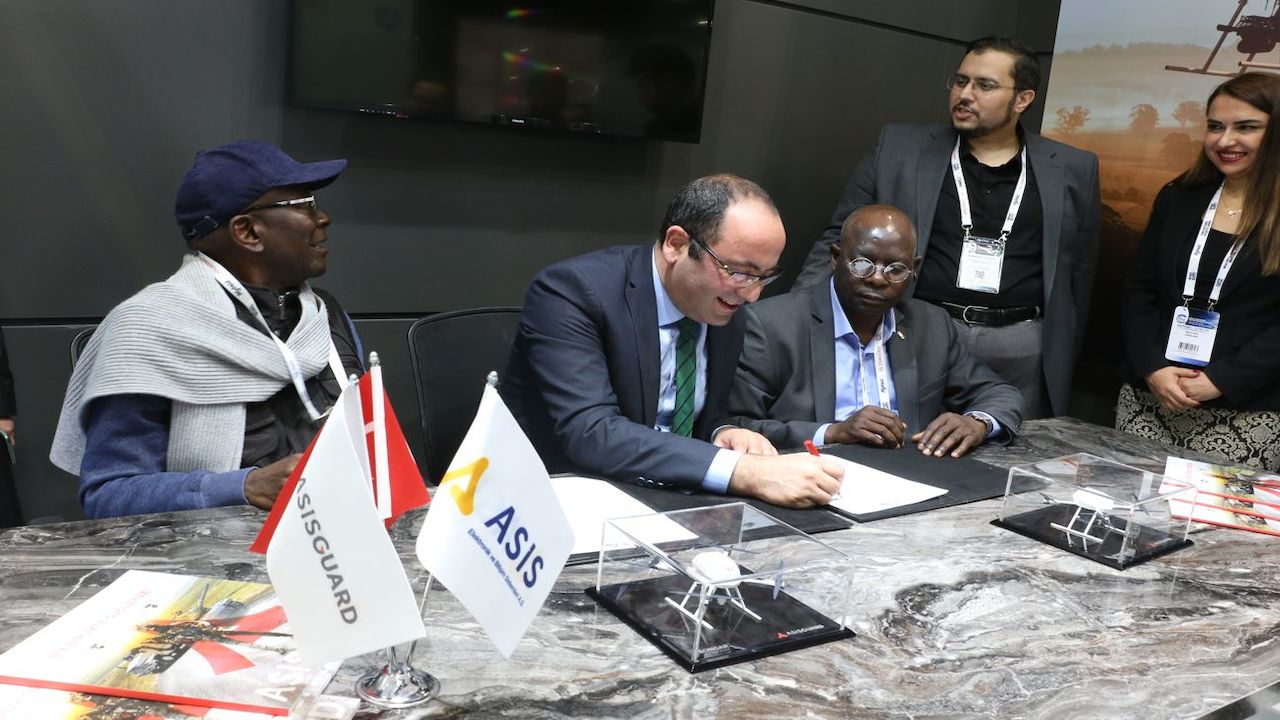 The contract provides for the sale of Songar armed drones to the African country as Mustafa Barış Düzgün, the general manager of Asisguard, stated in an interview defensehere.com.

"Songar can carry a payload, which can be a gun, a grenade or TOGAN guided ammunition," Düzgün illustrated adding that Songar drones will also be able to carry unguided rockets soon.

At the contract signing ceremony the African country was represented by Baraa Al Sasa the CEO of Window of Turkey.

Songar is the first armed drone to enter the inventory of the Turkish Armed Forces.

The drone can be effectively used in any kind of day/night military and security operations. The system can broadcast real-time video and operate within a mission radius of up to 5 kms. 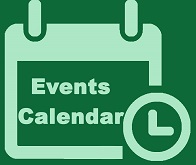 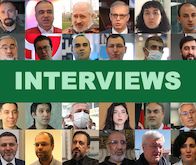 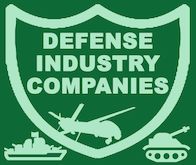 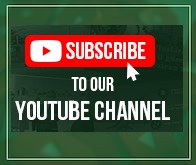