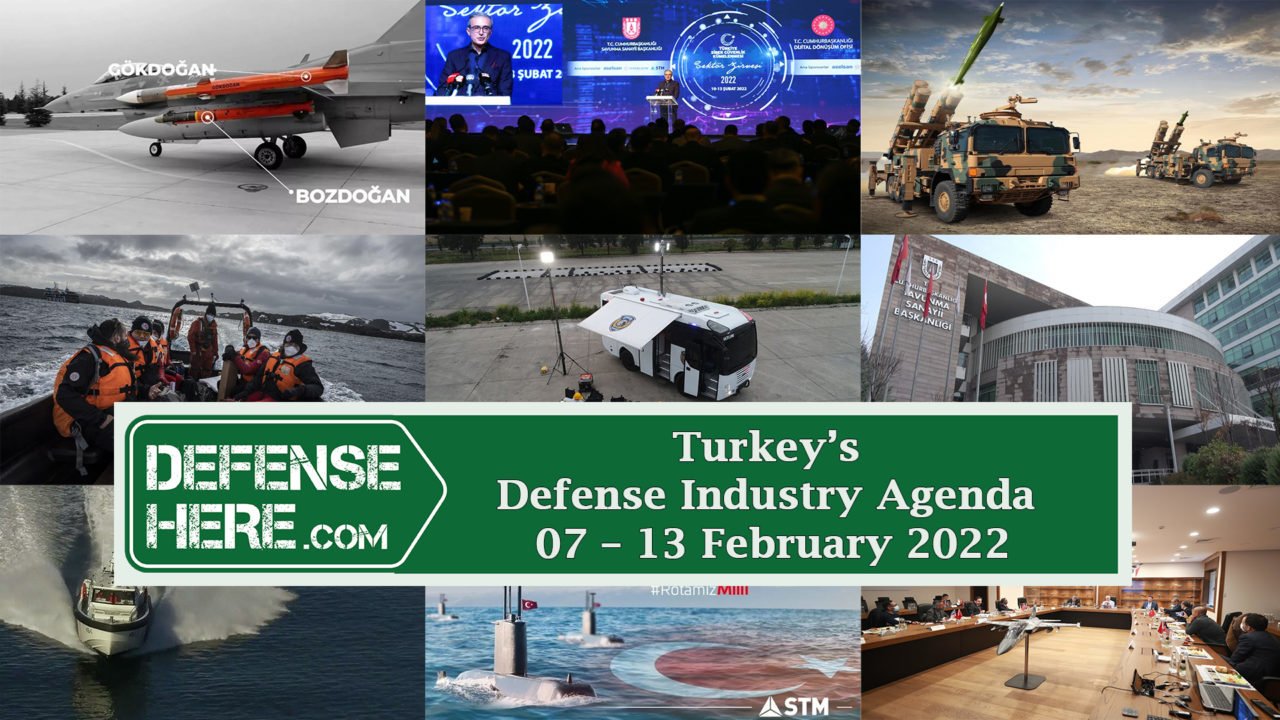 The control boat KB-5, which was produced by ARES Shipyard for the Turkish Coast Guard Command, started its duty at Turkey – Greece maritime border.

STM announced that the critical design phase of the Preveze Class submarines has been successfully completed.

İrfan Özsert was appointed as the Head of Industrialization Department of the Presidency of Defense Industries.

Canik became the only defense industry company to enter the top 100 fastest growing Turkish companies list for the 4th time.