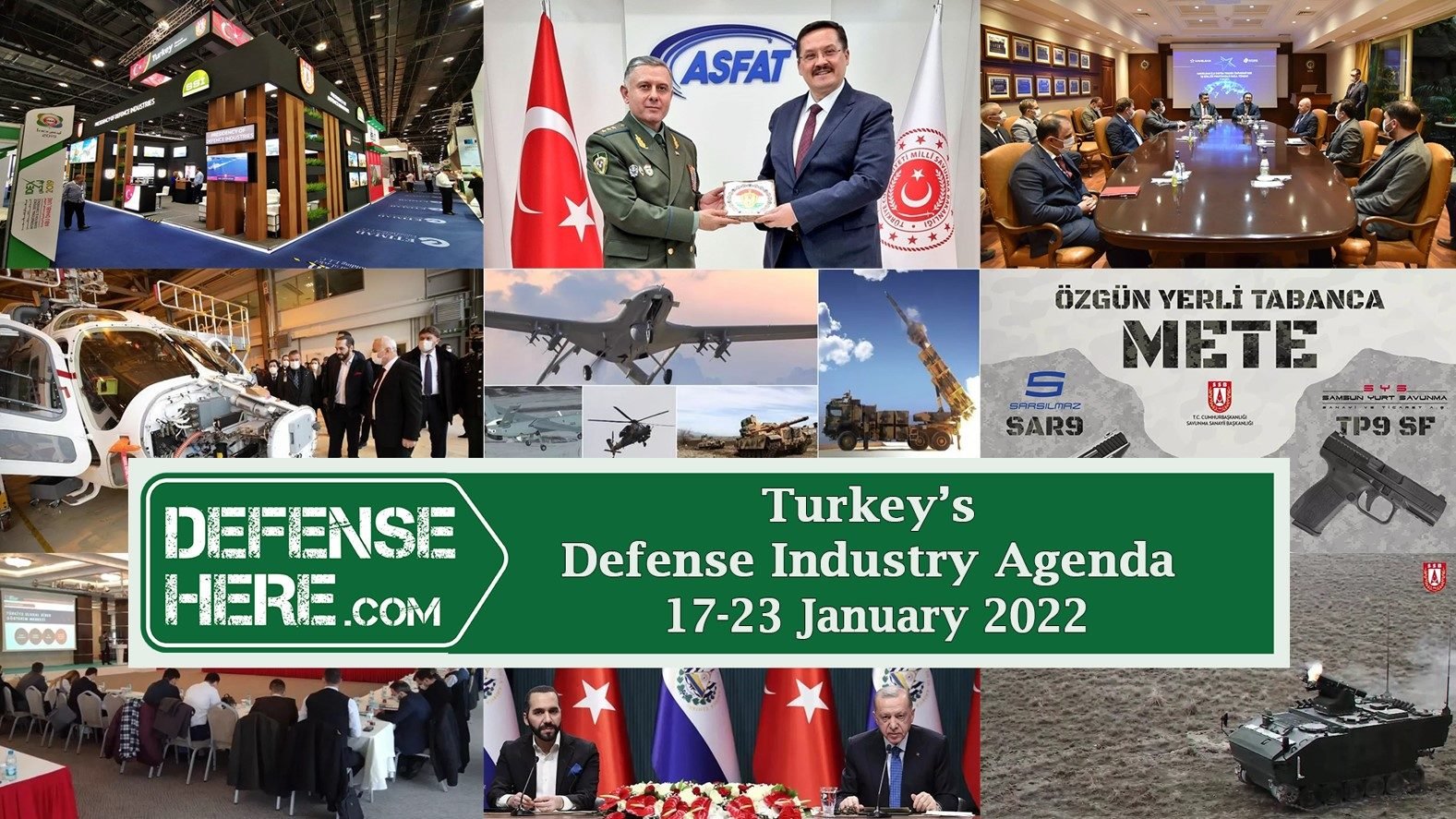 Armored vehicles armed with OMTAS anti-tank missile have been delivered to the Turkish Land Forces.

President of Turkish Defense Industries İsmail Demir announced that the Turkish defense industry will participate in 8 international fairs nationally in 2022.

Domestically made METE pistols were delivered to the Turkish security forces.

Turkey’s defense industry projects carried out by the Ministry of National Defense or the Presidency of Defense Industries will be exempt from VAT.

Turkish Cyber Security Cluster brought together public decision makers on the 10th public cyber security day to increase the rate of use of Cyber Security.