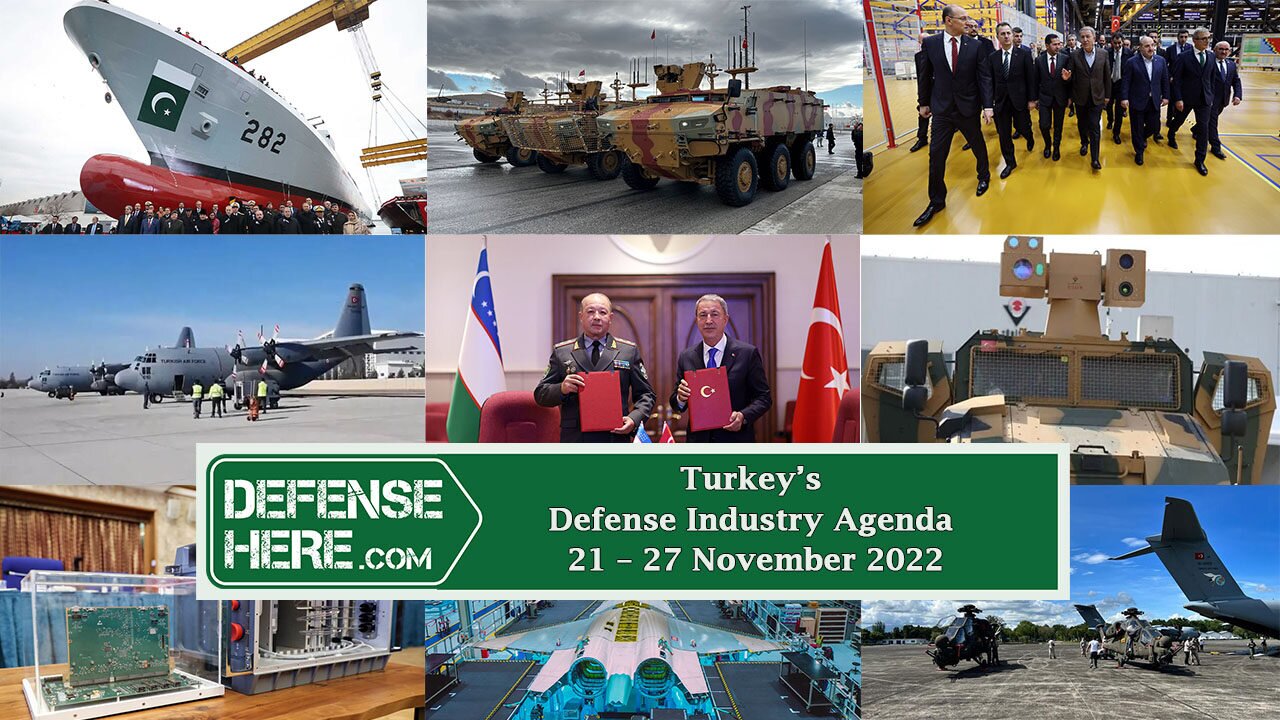 The 11th C-130 aircraft, modernized by Turkish Aerospace, was delivered to the Turkish Air Force.

The third ship of the Pakistan MİLGEM Corvette Project was launched with a ceremony held at the Istanbul Shipyard Command.

The images of the National Combat Aircraft were published for the first time when the aircraft entered final assembly.

Murat Şahin, who has served as the founding general manager of Aselsan Sivas Precision Optik since its establishment in 2014, has completed his term.

The mission computer to be used in the National Combat Aircraft was successfully produced by TÜBİTAK BİLGEM and delivered to Turkish Aerospace.

Military cooperation agreements were signed between Turkey and Uzbekistan.

Aslan unmanned ground vehicle, developed by ASELSAN, was delivered to the General Directorate of Security and the Land Forces Command for testing and evaluation.