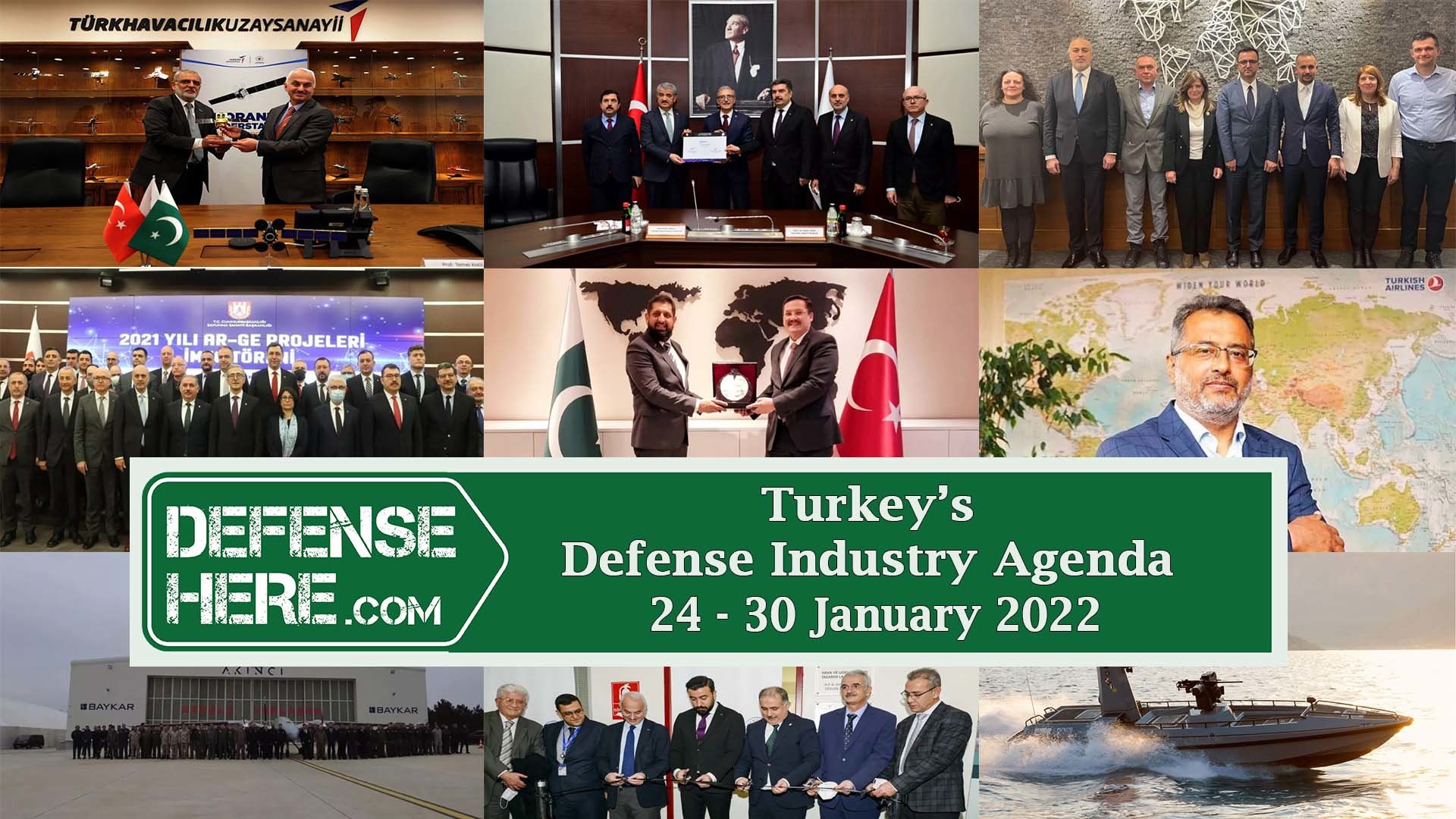 HAVELSAN will build a new Data Center for the Turkish Supreme Election Council within the scope of the agreement signed with the Turkish Presidency of Defence Industries.

The training given to the 3rd Term trainees of Bayraktar AKINCI TİHA developed by Baykar Defense has been completed.

Ahmet Bolat became the new chairman of Turkish Airlines' Board of Directors.

Turkish Aerospace and Pakistan Space and Upper Atmosphere Research Commission signed a cooperation agreement on the development of satellite projects.

Under the coordination of the Presidency of Defense Industries, signatures were signed for 13 projects that will contribute to increasing R&D and technology competence.

TRTEST General Manager Bilal Aktaş became the chairman of the board of directors of Teknokent Defense Industry Cluster.