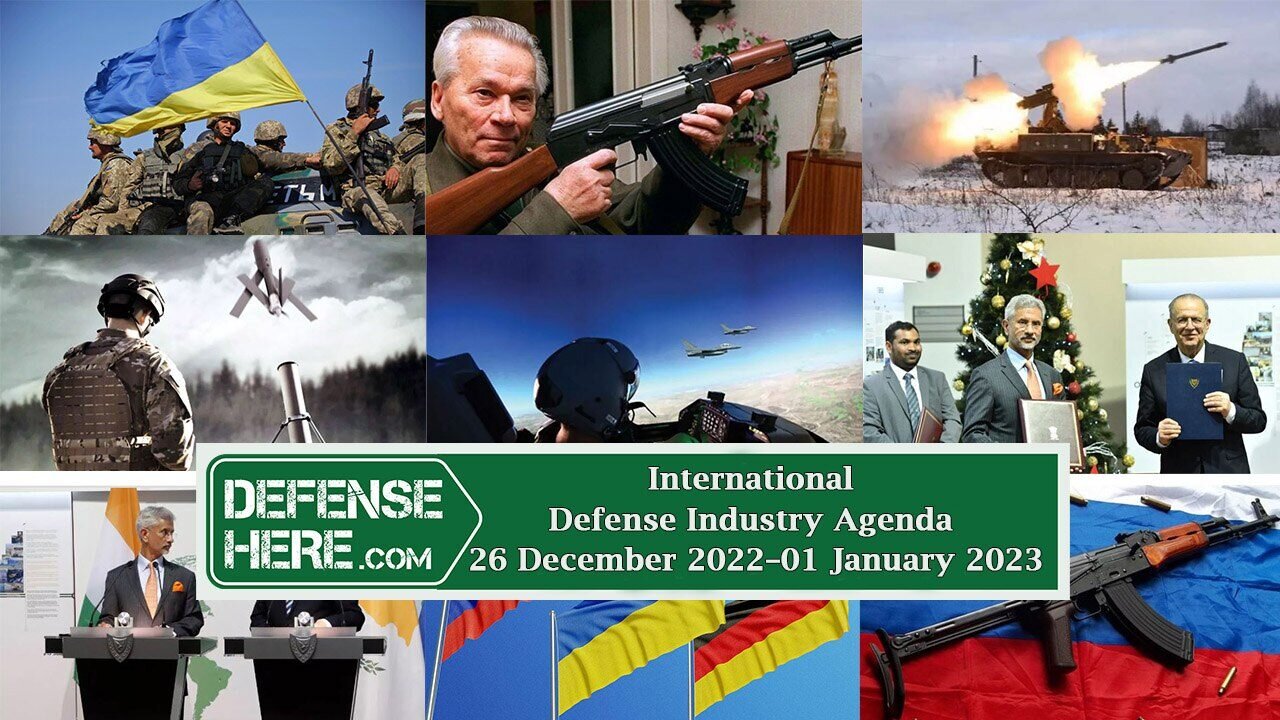 A cooperation protocol for cyber security was signed between TÜBİTAK BİLGEM and Turkish Standards Institution.

In 2022, TEI received 10 national and international awards and was selected as the employer of the year worldwide.

CANİK broke new ground in Turkey with the delivery of 750 anti-aircraft units at once.

SDT Space and Defense Technologies collected requests for the "IPO" on 28-29 December.

A 102-million-dollar contract was signed between ASELSAN and the Ministry of National Defense.

The first export of UÇBEY UAV, produced by BİYOTEKSAN, was made.