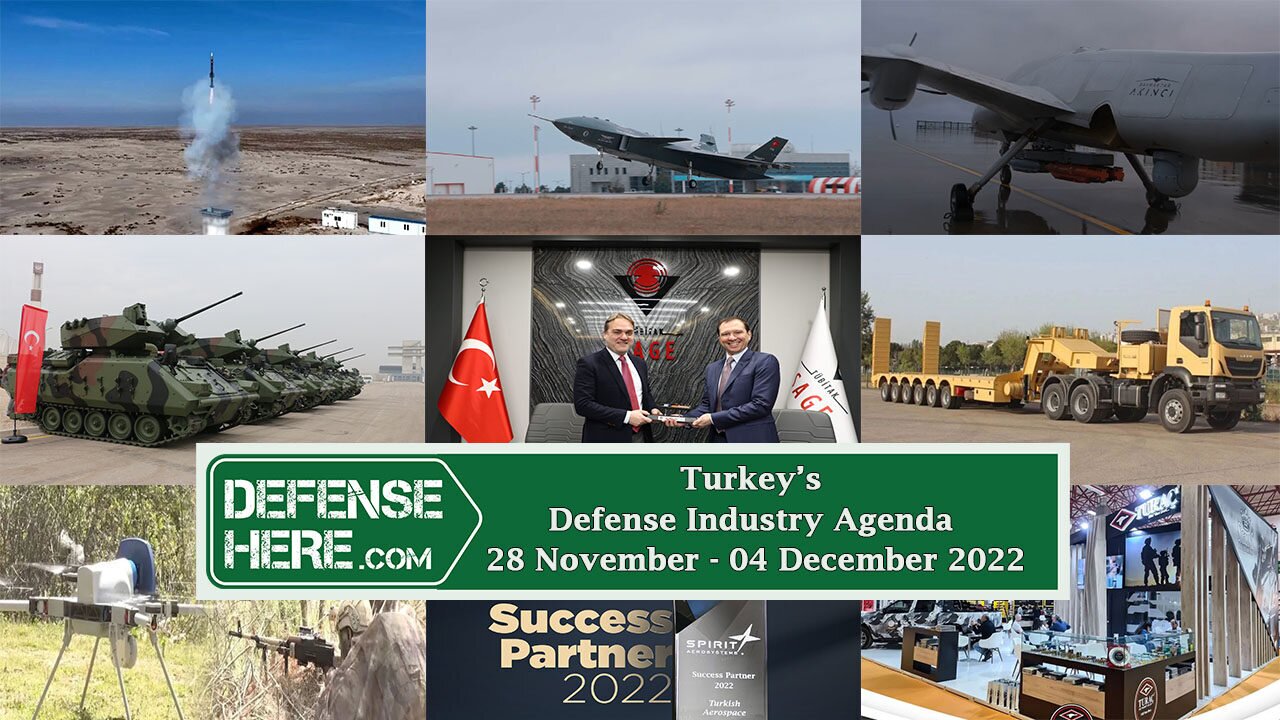 Turkish Aerospace received the "Successful Business Partner Award" from Spirit, one of the world's most important companies in the field of air structures, with its "zero error and on-time delivery".

Katmerciler exported 6 million dollars worth of tank carriers to Africa.

TÜBİTAK SAGE signed a memorandum of understanding with RWM Italia, an affiliate of the German Company Rheinmetall, on explosives and bombs.

Aselsan delivered the first vehicles to the Land Forces Command within the scope of the Armored Combat Vehicles Modernization Project.

TURAÇ, which produces and sells small arms ammunition, has reached 84 countries in exports.