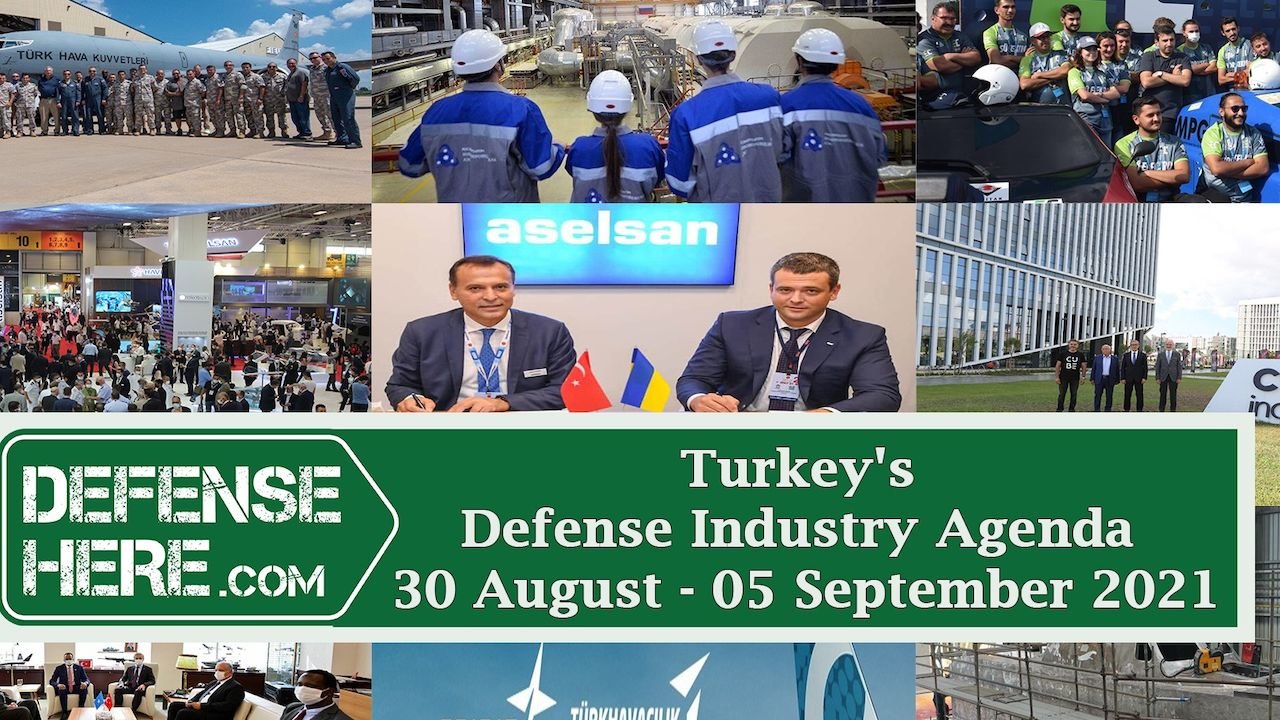 To be employed at Turkey’s first nuclear power plant Akkuyu, an additional 24 Turkish students will get postgraduate education in Russia, within the framework of a scholarship program.

Haluk Gorgun, CEO of ASELSAN, said the company exhibited 250 products, 60 of which for the first time, during IDEF 2021 in an area of 7 thousand square meters.

The first KC-135R Block 45 aerial refueling aircraft of which modernization was completed was delivered to the Turkish Armed Forces.