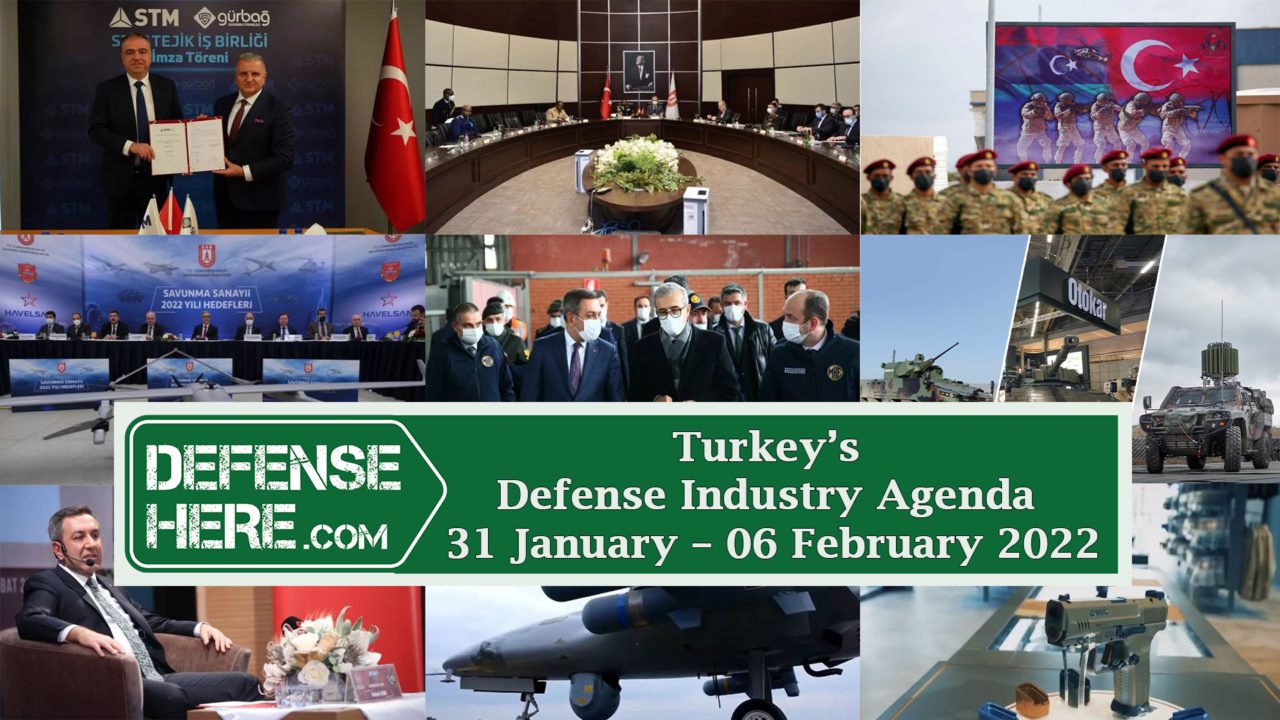 Presidency of Defense Industries announced the targets of Turkish defense industry for 2022.

Bayraktar TB2s with domestic CATS manufactured by ASELSAN were delivered to the Turkish Land Forces Command.

STM and GÜRBAĞ signed a strategic cooperation agreement in the field of "Hydrogen Energy and Propulsion Solutions" and "Stabilized Pan-Tilt and Laser Communication Solutions".

It has been announced that TEKNOFEST 2022 will take place in Samsun on 30 August - 4 September.

Turkey's defense and aerospace exports to Libya increased by 4200 percent in January 2022 compared to the same period of the previous year.

Chief of General Staff of Ghana visited the Turkish Presidency of Defense Industries.