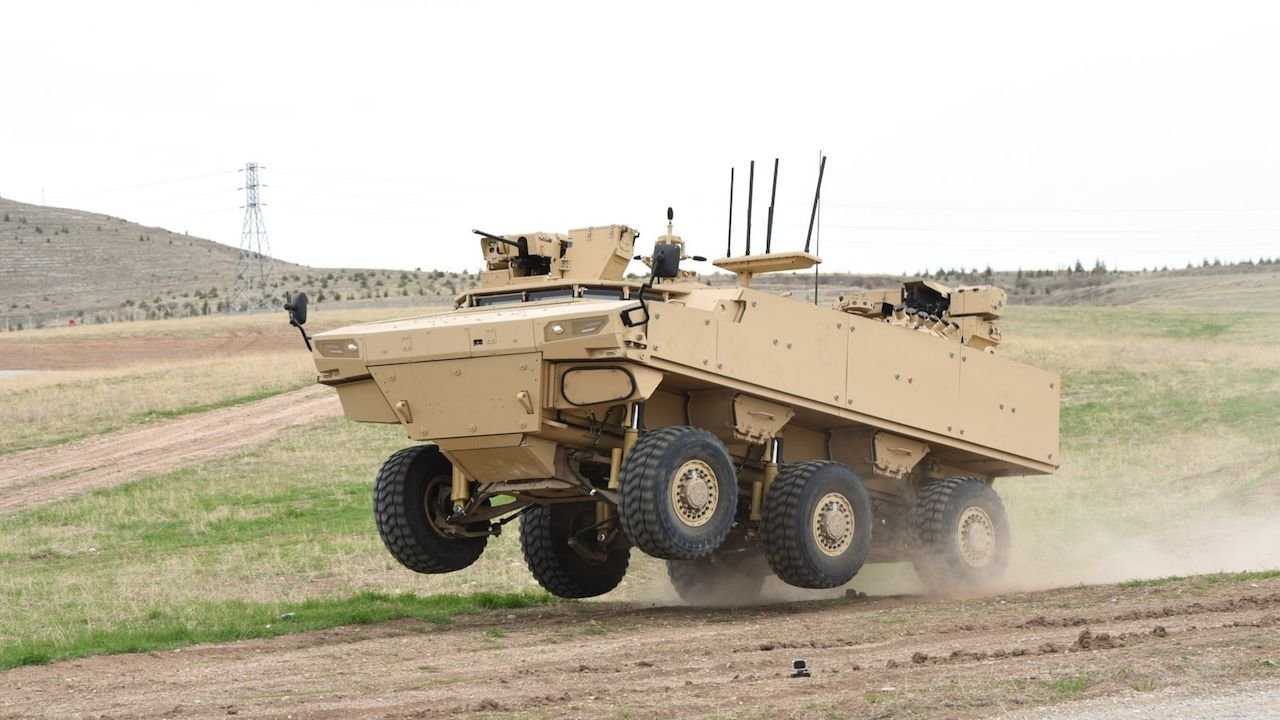 Turkish defense giant FNSS announced today in a press release that the qualification tests of its PARS IV 6x6 Special Operations (S-Ops) are still in progress.

PARS IV 6x6 S-Ops Vehicle has been developed within the scope of the 6x6 Mine Protected Vehicle (MKKA) Procurement Project signed between FNSS and the Defence Industry Presidency (SSB), to meet the tactical and operational requirements of military and internal security forces whose mission is «special».

The vehicle is able to operate in wide range of terrains, climate types and optimized for different operational requirements.

PARS IV 6x6 SOV provides an unmatched optimum combination of the survivability of an MRAP vehicle and the tactical mobility of a wheeled armoured combat vehicle. The vehicle's high level of ballistic, mine and IED protection along with the RPG net is designed to protect the crew and the power pack against unconventional threats where the timing and intensity of the threat cannot be estimated. In the Project started in 2019; all mine, IED and ballistic tests of the vehicle were carried out with the user. The vehicle was tested against high-level mine threats defined in survivability standards, as well as IED and ballistic threats from all directions.

The vehicle’s weapon system is designed to engage multiple targets simultaneously from all directions including high grounds. Two remote controlled turrets are located in the front and rear section of the vehicle. The weapon system is equipped with a universal weapon mount, which enables it to carry 7.62 mm, .50 Cal machine guns or 40mm automatic grenade launchers, and can be easily changed depending on mission requirements. 2-axis stabilization allows firing on the move and the increased elevation of the gun enables to engage targets on high grounds (building tops, cliffs etc.) and/or low altitude aerial targets.

The vehicle is equipped with new generation mission equipment which ensures combat effectiveness, safer route planning, command/control and rapid targeting and has been specifically designed to carry special operations units to their mission objectives where multiple threats can be in place and provide fire support to the teams in the field. High level of electrical and optical situational awareness are situated for all the team members. Vehicle’s special design enables maximum optical visual situational awareness with more than 180 degrees for the driver and the personnel pl aced at the front section of the vehicle. The new generation electronic infrastructure provides 360 degrees situational awareness for all the team members. Owing to these features, the vehicle can easily be operated under armour at all times with hatches closed position.

FNSS once again implements its R&D capabilities, experience and new generation vehicle development competencies with the support of its stakeholders. PARS IV 6x6 Special Operations Vehicle will be delivered to the Turkish Armed Forces Special Operations within 2021. Thus, the newest generation combat vehicle in the 6x6 class will be in service with the Turkish Armed Forces for the first time. 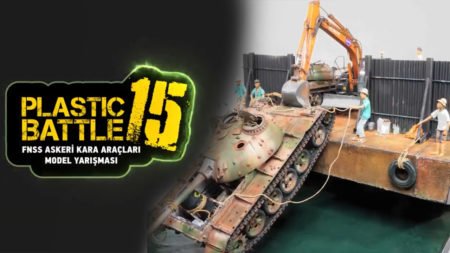 PT Pindad official: 'We can strengthen the collaboration between Pindad and FNSS'
FNSSPARS IV