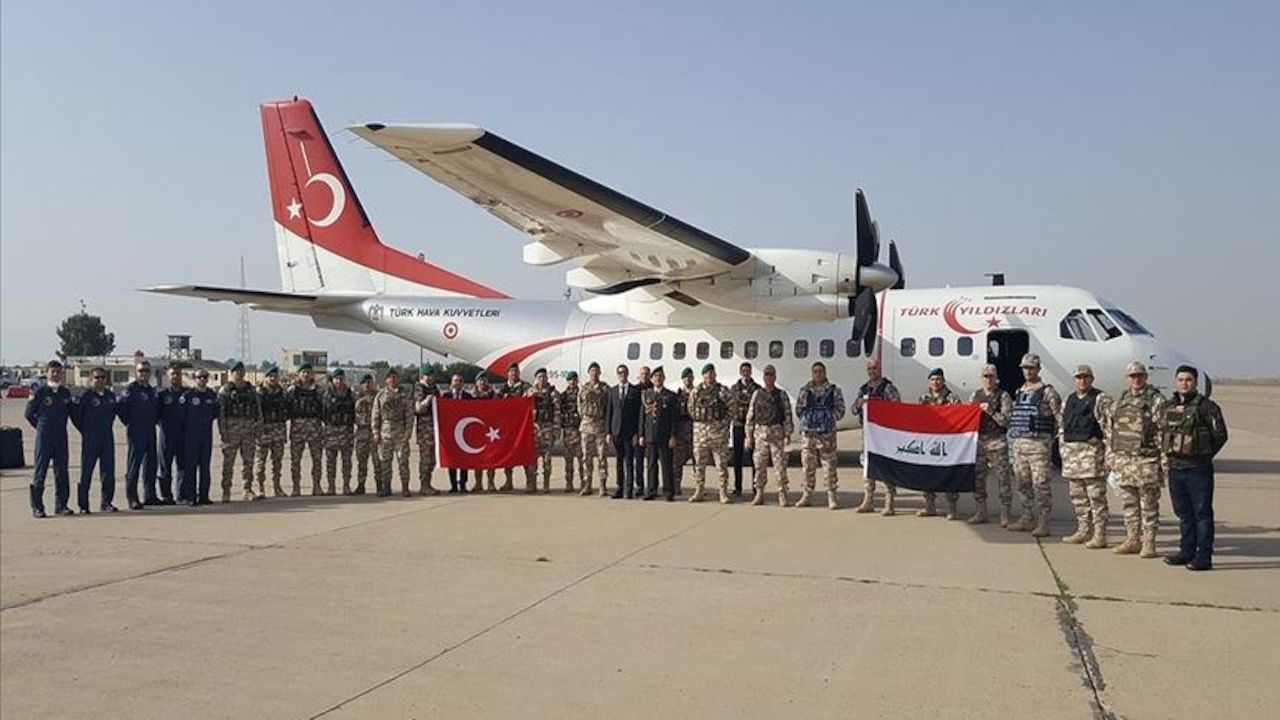 Turkey has sent a team of military consultants to support the Iraqi army as part of the NATO Mission Iraq, the National Defense Ministry announced on Tuesday.

"As part of NATO Mission Iraq (NM-I), our Military Consultants were dispatched to Baghdad to support the friendly and brotherly Iraqi Army," the ministry said on Twitter.

A total of 25 personnel, including one brigadier general, will serve in the mission, it added.

Combating terrorism and joint cooperation between Turkey and Iraq was the main focus of discussions during the visit.

“Cooperation between Turkey and Iraq is of critical importance for ensuring stability and security in the region,” Akar then wrote in a memorial guestbook when he visited a cemetery and museum built in memory of those who lost their lives during the fight against the Daesh terror group, also known as ISIS.

In mid-2014, the Daesh/ISIS terrorist group overran roughly one-third of Iraq, including the northern city of Mosul.

By late 2017, the Iraqi army, with the help of a US-led military coalition, had managed to recover almost all lost territory from the notorious terror group.

Although officials in Baghdad say Daesh’s presence in Iraq has been eradicated, the group's "sleeping cells" continue to carry out sporadic attacks, especially in northern and western parts of the country.