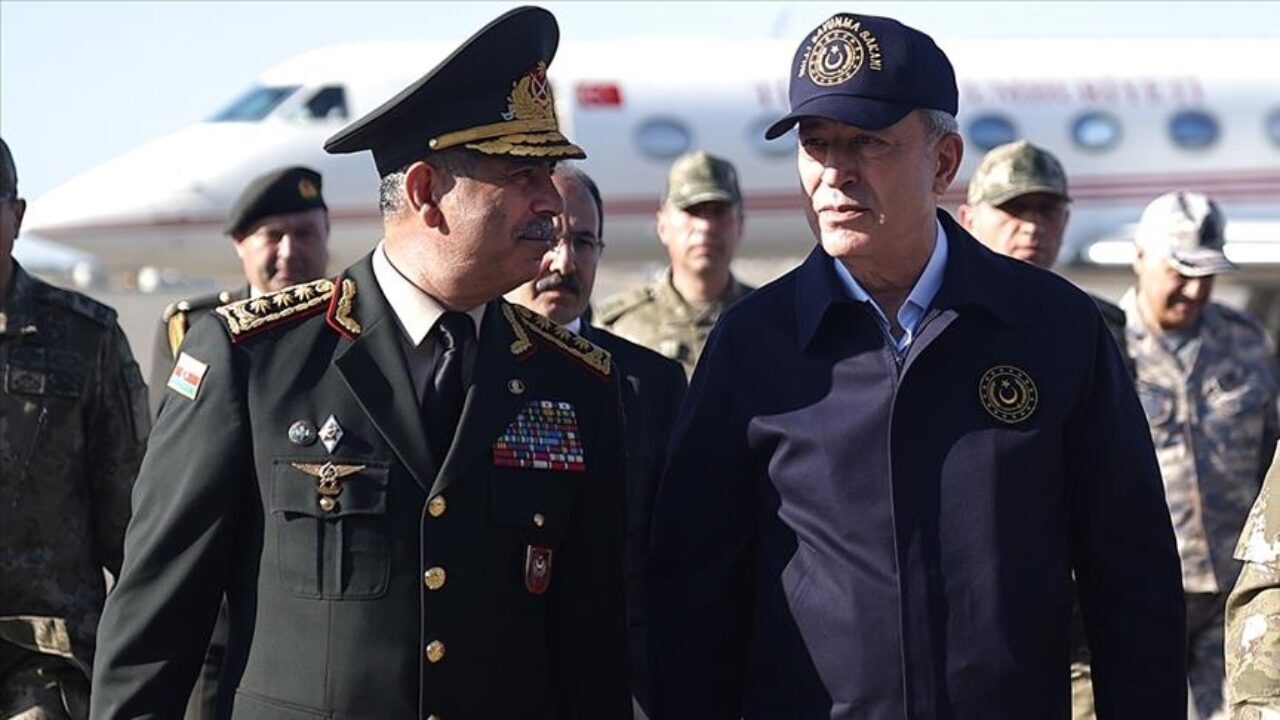 Akar said Türkiye will continue to stand firmly by its Azerbaijani brothers, according to a statement by the Turkish National Defense Ministry.

Stressing that Azerbaijan and Türkiye are “one nation, two states” – a standard phrase about the countries’ close ties – he wished god's grace on the fallen soldiers and a speedy recovery to the wounded.

The actions by Armenian forces led to a confrontation, according to Azerbaijan’s Defense Ministry, with casualties on both sides, including 50 Azerbaijani soldiers.

In fall 2020, Azerbaijan liberated several cities and over 300 settlements and villages that were under Armenian occupation. The fighting ended with a deal brokered by Russia.