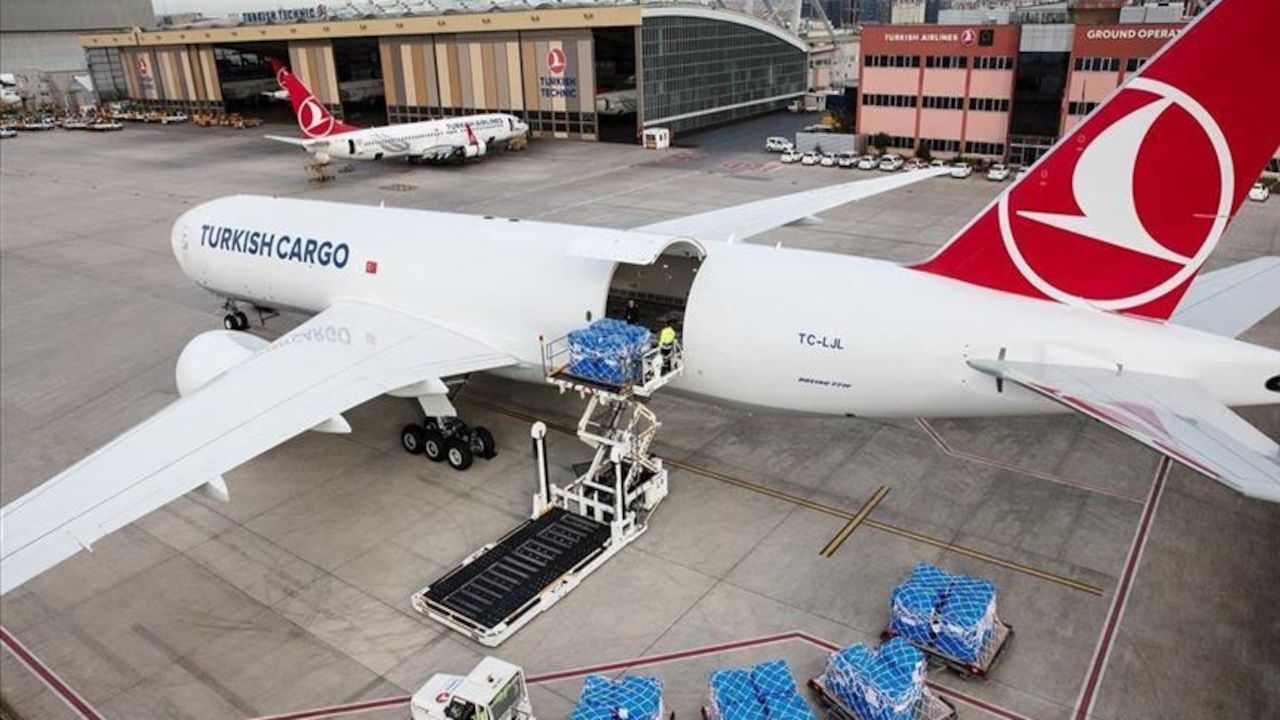 Turkish Cargo, a division of Turkey's flag carrier Turkish Airlines, has increased its market share to 5% during the novel coronavirus pandemic.

Citing to World Air Cargo Data for May, Turkish Cargo said it transported one out of every 20 air shipments, despite shrinkage of 28.5% in the global air freight market due to the outbreak.

"During the course of the pandemic with its acute effects on a global scale, the global air cargo market experienced a severe shrinkage, decreasing by 18% in January-May, but Turkish Cargo did not see any loss of tonnage on a year-on-year basis, and acted as a global bridge, preventing the interruption of the international supply chain," the statement read.

Turkish Cargo also carried 21,547 tons of medicine and some 7,000 medical equipment between February and June.