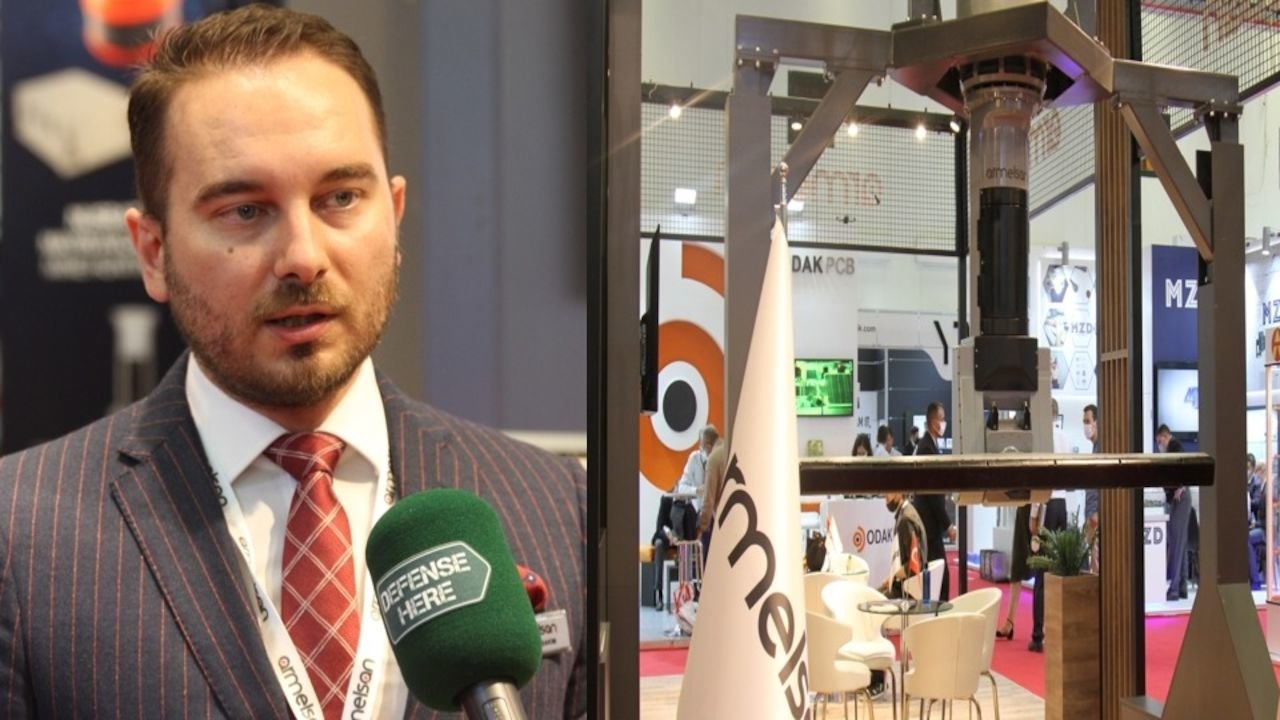 In a special interview, Can Emre Bakim said NUSRAT 1915 is Turkey’s first domestically produced mine hunting sonar with detection and classification abilities.

“It can detect moored and bottom mines from a distance of approximately one kilometer (0.6 miles) and classify them from 250 meters (0.15 miles),” Bakim said.

He stated that the sonar is also planned to be used in Turkey’s national mine hunting ship and other modernization projects.

ARMELSAN’s new product is named after the Ottoman Navy’s legendary minelayer “Nusret” used during the Gallipoli Campaign in the First World War.

“Moreover, the world is now turning to autonomous systems,” Bakim said. “In this context, our sonar can be used as the main sensor of mine hunting versions of remotely controlled vehicles.”

Pointing out the sonar’s scaled structure, he said: “Antenna lengths can be shortened, so that smaller versions can be used in remote-controlled surface vehicles or underwater vehicles.”

Bakim added that such products were previously supplied from abroad, French companies in general.

NUSRAT 1915 mine hunting sonar was exhibited for the first time at the 15th International Defense Industry Fair (IDEF) in Istanbul last month.

As an active sonar, the system detects mines and/or mine-like objects through detection frequency, and then, it supports the operator to classify these objects through the utilization of a higher frequency classification mode.