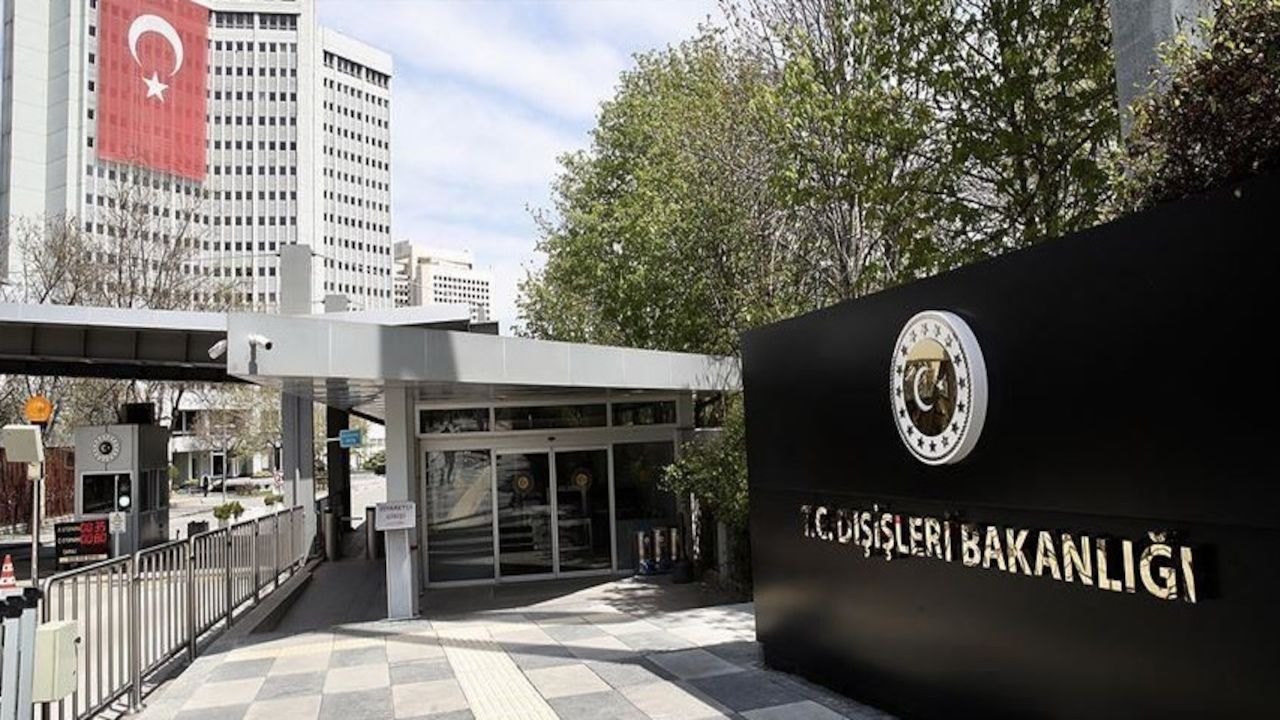 In a press release announced earlier today the Turkish Ministry of Foreign Affairs the stated that it condemns and rejects the decision to impose unilateral sanctions against Turkey as announced today by the U.S. in the context of Turkey’s acquisition of S-400 air defense systems.

The conditions which compelled Turkey to acquire S-400 systems are well known. President Trump himself has admitted on many instances that Turkey’s acquisition was justified.

U.S. allegations that S-400 systems will jeopardize NATO systems are devoid of any technical merit. Moreover, Turkey has repeatedly proposed to address this issue in an objective, realistic and politically unbiased manner through a working group with the participation of NATO.

Therefore, the U.S. recourse to unilateral sanctions, by refusing our proposal to solve this matter through dialogue and diplomacy as befitting two allies, is completely senseless.

Turkey will take the necessary steps against this decision, which will negatively affect our relations and will retaliate in a manner and timing it deems appropriate. Turkey will never refrain from taking the necessary measures to safeguard its national security.

With this understanding, we urge the U.S. to reconsider this unfair decision as announced today and to rectify this grave mistake as soon as possible, while emphasizing once again that Turkey stands ready to address this issue through dialogue and diplomacy in conformity with the spirit of alliance.