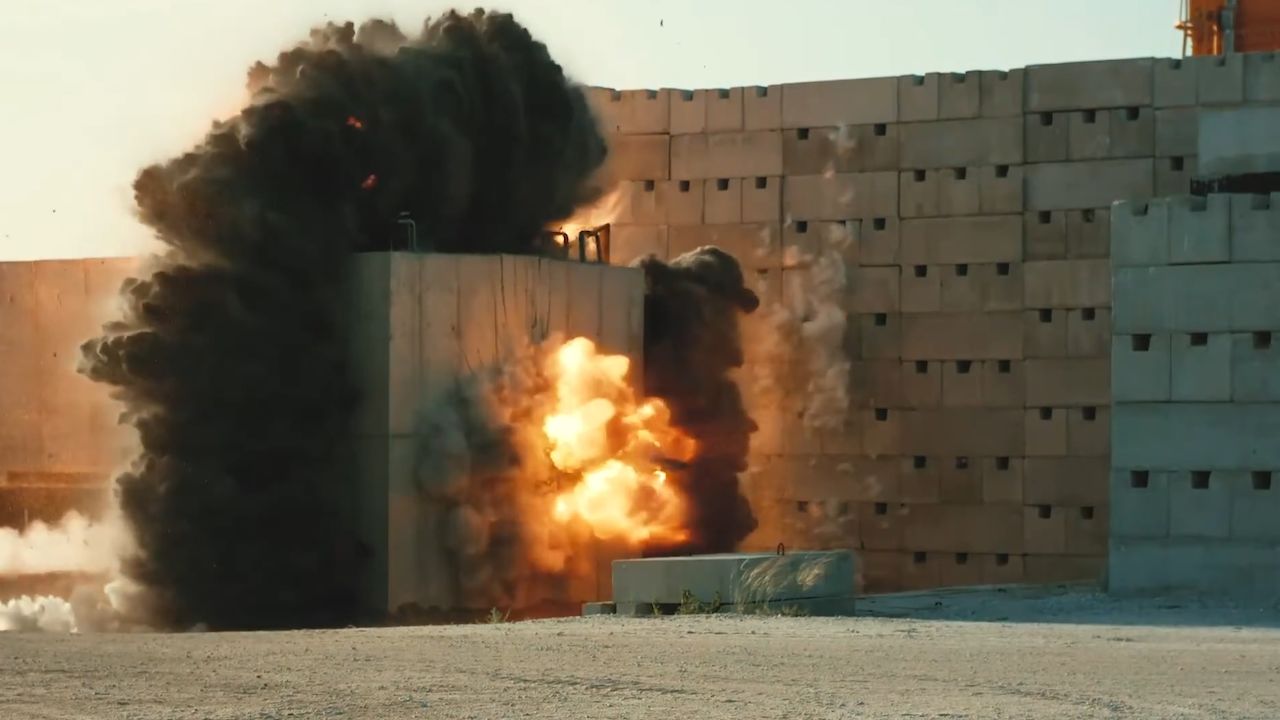 TÜBİTAK SAGE Institute Director Gürcan Okumuş announced on his Twitter account that the first international service contract of HABRAS was signed. HABRAS is a target ballistics rail system dynamic test infrastructure. HABRAS’ vision is to provide high-speed test service for local and international authorities and meet the requirements of the defence and aerospace industry.

Okumuş said “We are now exporting the test service that we bought from outside for millions of dollars until recently. The infrastructure developed by TÜBİTAK SAGE engineers was made with our domestic companies.”

With the installation of HABRAS, it was aimed to test warheads and fighter aircraft seat separation tests of military and civil systems/subsystems at high speed in a controlled manner, and to meet the test needs of defense industry companies that work especially for medium and heavy caliber ammunition.