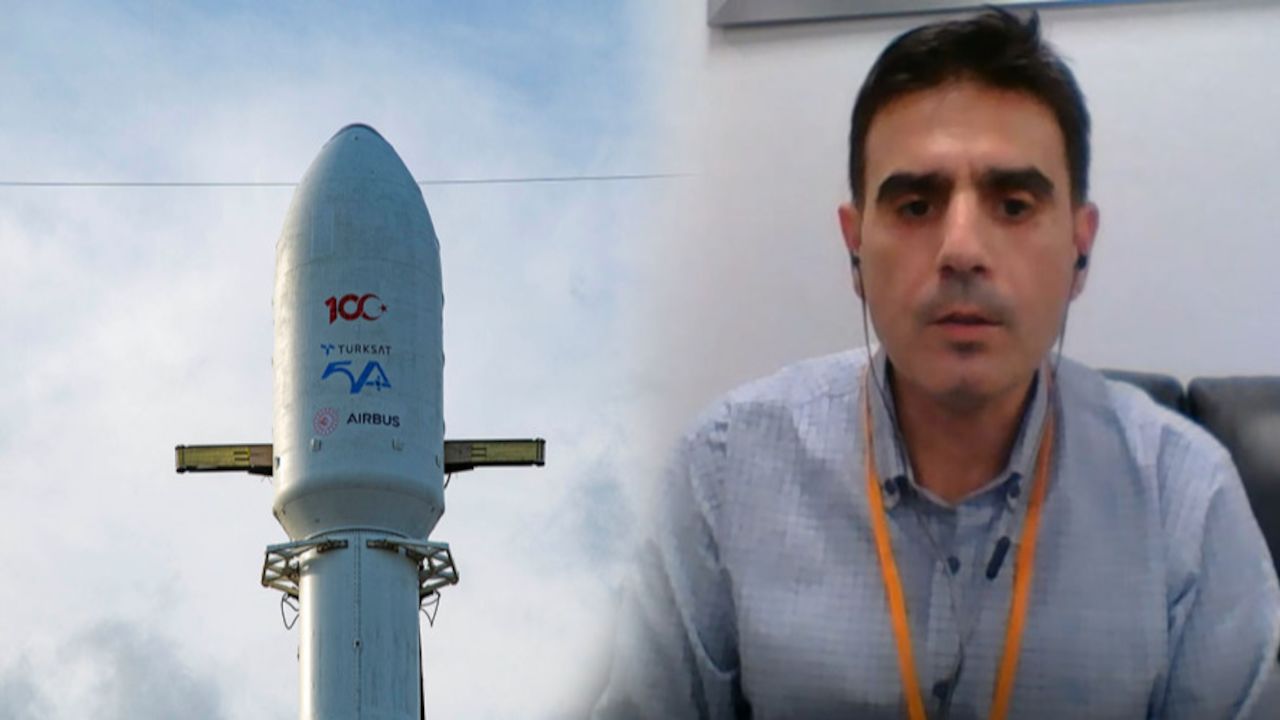 Mr. Selman Demirel, the Director of Türksat Satellite Programs, who is currently located at the Cape Canaveral base in the US state of Florida for the launch of the Türksat 5A satellite, explained to Defensehere all the processes involved in the journey of the Türksat 5A satellite starting from the tender process till the moment of launch and to time the satellite enters service.

After arriving the launch side, first test setup should be prepared by the Airbus and also by SpaceX. so roughly one week duration should be taken for these activities.
After the test setup preparation, roughly one week duration is performing for the duta check test which is needed to understand and crosscheck the health of the satellite
After that in terms of the loading of the proponent, we are performing the chemical proponent loading to the satellite. After that roughly one week is performing to common work, together with the SpaceX and Airbus to put satellite inside the firing to the rocket.
So roughly 3-4 weeks period should be proceeding in the launch pad.

Question: what is the reason behind the delay for launch ?

As you know we have a pandemic situation. As same as the other industries, the space industries are also affected by pandemic conditions. The main reason behind this delay is pandemic effect. On the other hand, in the SpaceX part, we have some priorities, according to our contract with SpaceX. Either your satellite is ready or not, SpaceX have some governmental launch, they have priorities. So, in this delay, these SpaceX priorities have also some effect to shift this launch date from November 30th.

Question: how does 5A effect our life?

You will use 5A satellite for the TV broadcasting and the data communications. With new approach, different kind of TV broadcasting needs has been occurred. We are trying to adapt this kind of services. As same as the different platforms in terms of the different broadcasting activities could be able to do with the satellite 5A. In terms of the coverages, we will have opportunity to reach different regions, like Africa. We will have opportunity to increase our services and coverage area in the Africa region. So, it is also very important for us. In terms of the technology, Turksat 5A brings a new approach. Also, we are using electrical thrusters in the 5A satellite. With this technology, we have opportunity to increase the capacity of the satellite. So, it will bring also new capacity in our current Turksat coverages.

Question: could you explain launch process