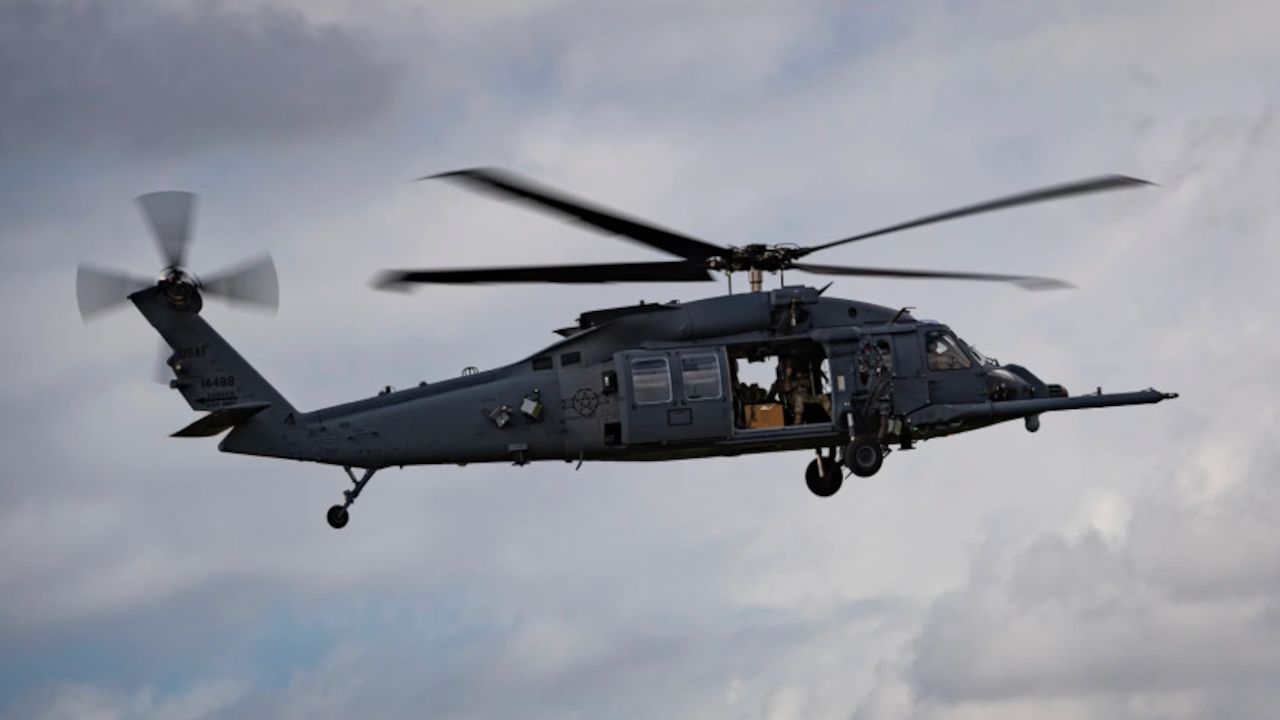 The delivery of the new model is significant to the personnel recovery mission as it begins the transition from the predecessor, the HH-60G Pave Hawk, which has been flown for more than 26 years.

The new aircraft, based on the Army’s UH-60M helicopter, is modified to perform missions locating and rescuing downed pilots in hostile territory.

Designed to meet long-range and high threat requirements for the U.S. Air Force, the HH-60W will expand upon the legendary Black Hawk’s versatility by doubling the internal fuel capacity without the use of space hungry auxiliary fuel tanks, provides a robust weapons suite, and integrates defensive systems and sensors to provide an unprecedented combination of range and survivability. Additionally, by retaining 100% commonality with all UH-60M engine and dynamic systems, the aircraft provides the most sophisticated rotorcraft in the world at an extremely affordable price and total ownership cost over the entire life cycle.

The Air Force is contracted to purchase 113 HH-60W aircraft to replace its aging fleet of HH-60G helicopters.