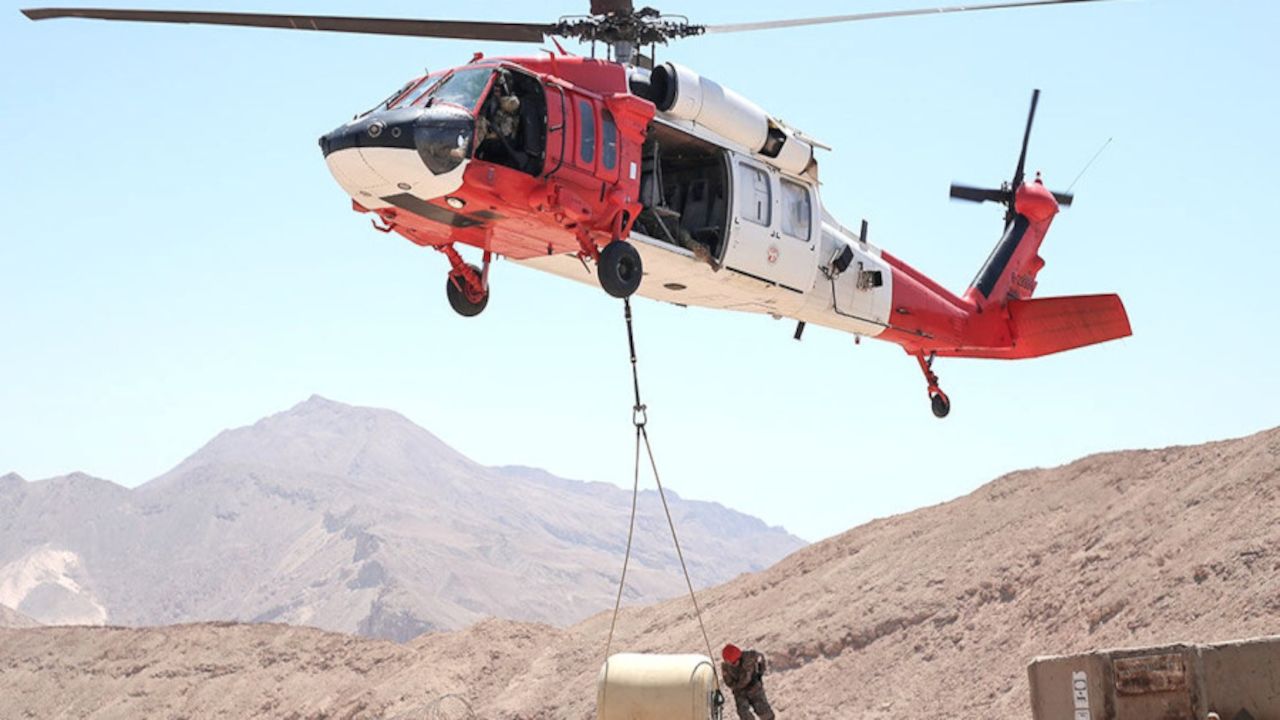 A U.S. Army UH-60 Black Hawk helicopter assigned to a multi-national peacekeeping force crashed on an Egyptian island in the Red Sea today, killing all  individuals on board, including 5 Americans.

An investigation into the incident is underway, but the evidence so far indicates that it was an accident, an apparent mechanical malfunction, and not the result of any hostile action.

The UH-60 came down on Egypt's Tiran Island, off the coast of the country's Sinai Peninsula, in the Red Sea on Nov. 12, 2020. Egyptian officials said that the helicopter, part of the Multinational Force and Observers (MFO) had been conducting an aerial reconnaissance flight in the area at the time.