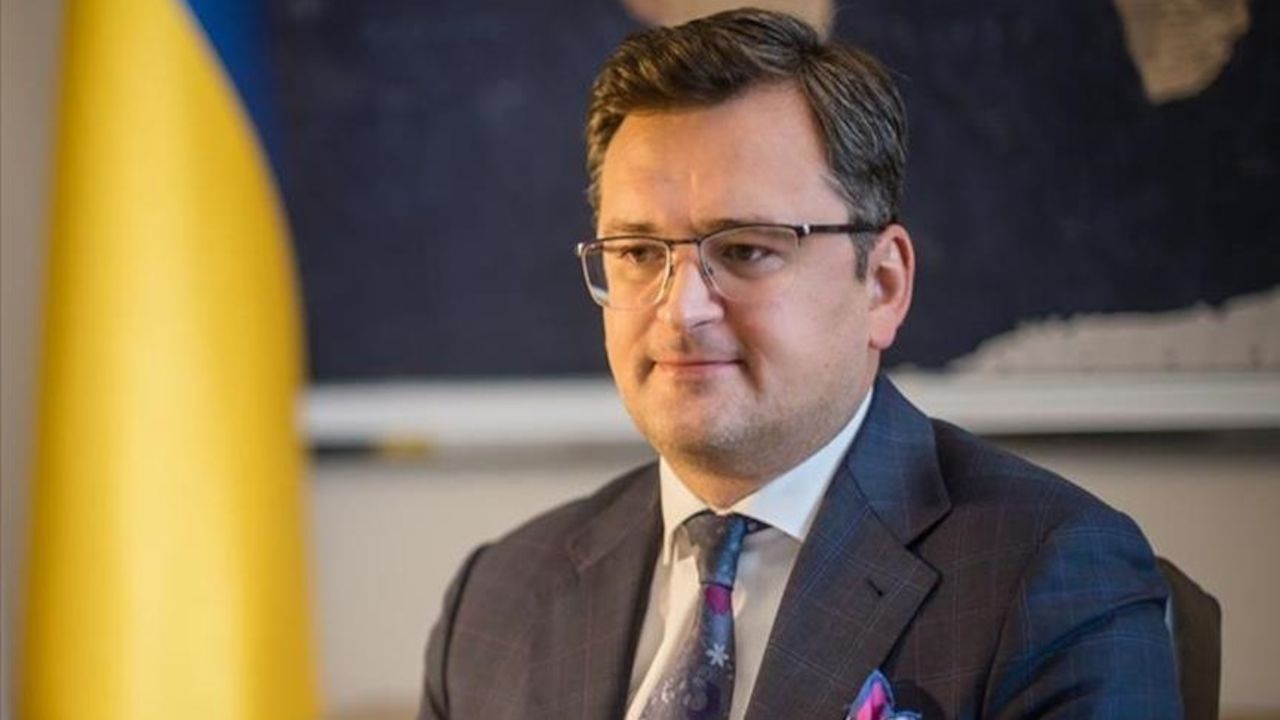 US Secretary of State Antony Blinken is due in Ukraine on Thursday to discuss providing military equipment to the country amid pressure from its giant neighbor Russia.

"We want this partnership to work both ways. It should be mutually beneficial," he added.

The Biden administration’s readiness to help Ukraine is a departure from the Trump administration, which tried to tie military support to efforts to damage Trump’s political opponents, including then-presidential candidate Joe Biden.

Ukraine has been plagued by conflict in its eastern regions since March 2014, following Russia’s illegal annexation of Crimea.

Fighting between Ukrainian government forces and pro-Russian separatists in eastern Ukraine has left more than 13,000 people dead, according to the UN.

Blinken’s visit comes only weeks after Russia pulled back tens of thousands of troops from Ukraine’s eastern borders.