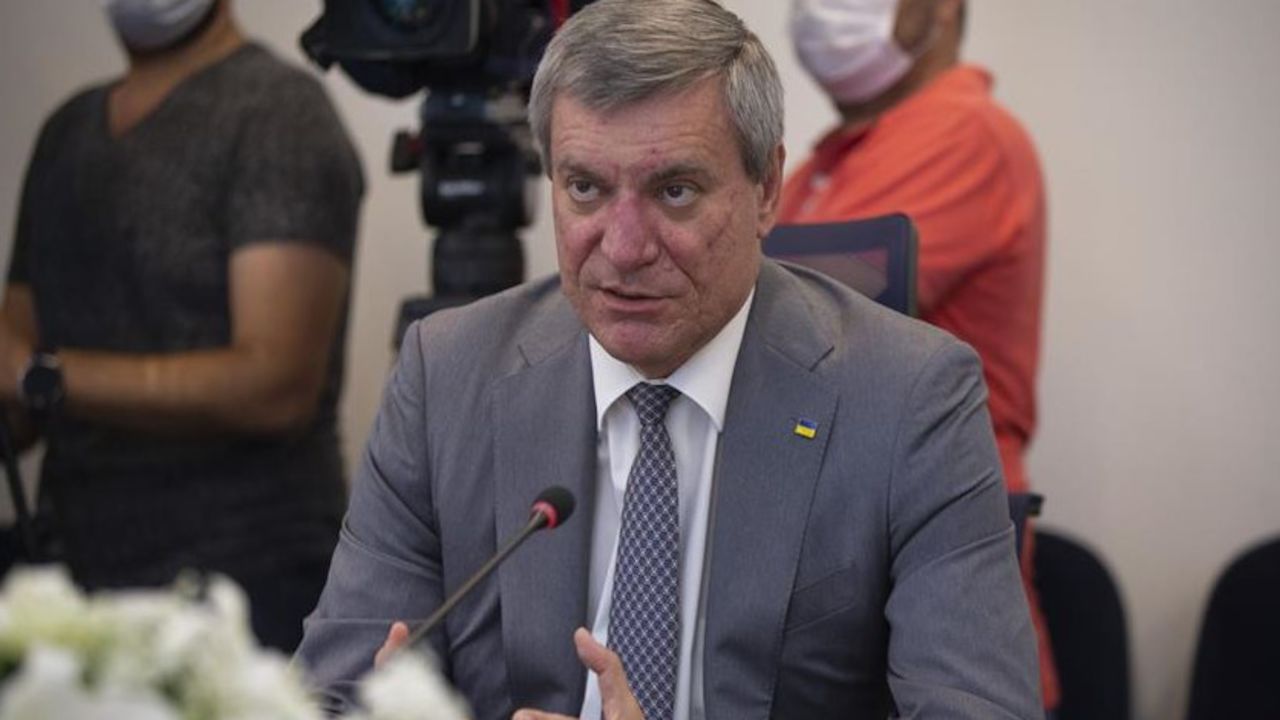 Deputy Prime Minister and Minister for Strategic Industries of Ukraine Oleg Uruskiy said that there are many things to be taken as an example from Turkey when it comes to defense industry such as; the impressive industriousness of the Turks and their desire to develop their own weapon systems.

"There are many points to be taken as a role model. Defense industry in Turkey is a sector that has equal opportunities and rights in both state and non-state/private businesses and enterprise,” adding that to his statement, Uruskiy drew attention to the impressive Turkish diligence and desire to make develop indigenous weapon systems.

Reminding that Turkey has been able to produce its very own unmanned aerial vehicles and helicopters, Uruskiy, stressed that this is a product of the collective strategic thinking of the Turkish authorities.

Uruskiy said that the first step of strategic partnership between both countries can be realized in the fields of engines, aircrafts, armored vehicles, rockets, electronic warfare equipment production.

Last week, the Ukrainian delegation, headed by Uruskiy, was on a 3 days-official visit to Turkey.