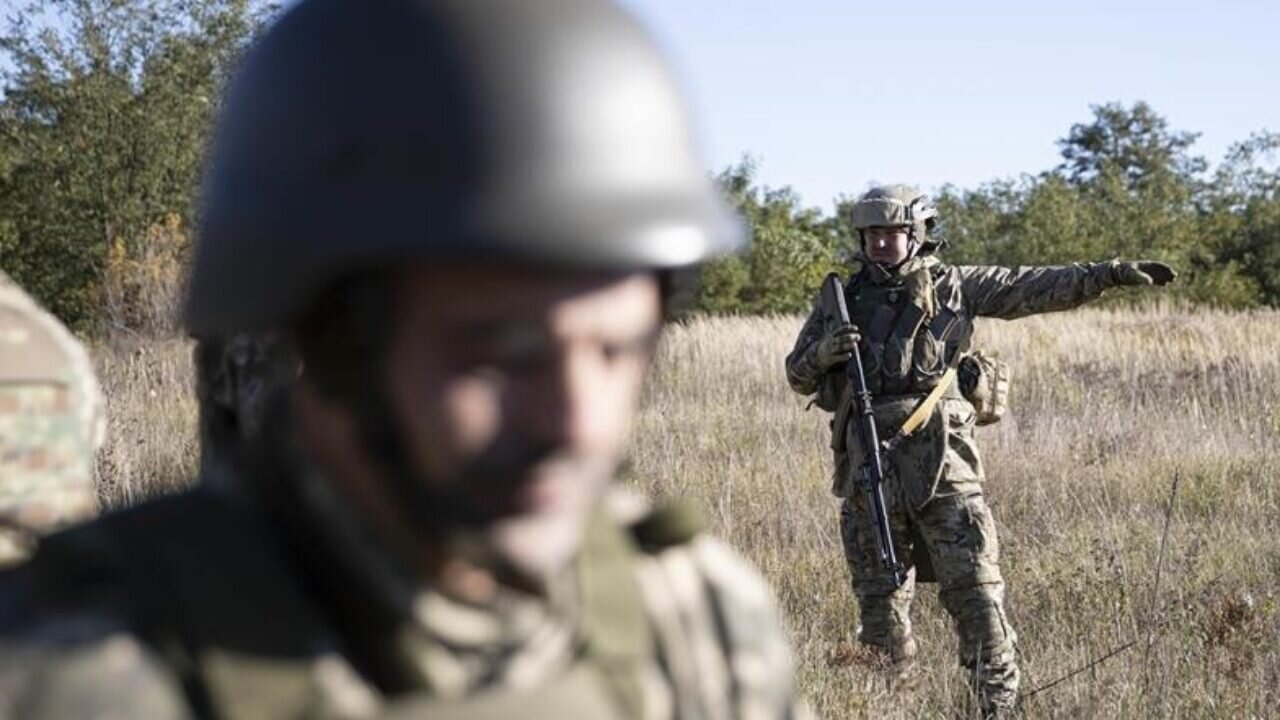 Ukraine’s defense minister and his French counterpart discussed bilateral military cooperation and projects during a meeting in the capital Kyiv, said a Ukrainian statement.

During negotiations between Oleksii Reznikov and France’s Sebastien Lecornu, “the issue of further consolidation of efforts to ensure repulsion of armed aggression of the Russian Federation and consistent implementation of bilateral projects to strengthen the capabilities of the Defense Forces of Ukraine was discussed,” the Ukrainian Foreign Ministry said late Wednesday.

During the meeting, Reznikov conveyed his thanks for Paris’ comprehensive support and assistance in “defending the sovereignty and territorial integrity of Ukraine.”

Reznikov also briefed Lecornu, who came to Kyiv on an official visit, about the current situation on the front line, saying that Western and, in particular, French weapons are one of “the important factors” that are helping Ukraine in the 10-month-old war, according to the statement.

“Today we focused on the list of priorities for Ukraine to win this war. This includes anti-aircraft, anti-missile, anti-drone defenses to protect our skies, increasing the number of 155-caliber heavy artillery and ammunition. After all, powerful Caesar guns used on the battlefield need high-quality shells. We also need armored vehicles to protect personnel,” Reznikov said during the meeting.

He also announced that they agreed to start a new training program for Ukrainian Air Force officers for new air defense systems, which he said will be announced at a later date.

“The interlocutors also touched on the issues of the accounting system and transparency of military aid … Attention was also given to the rehabilitation and treatment of Ukrainian servicemen in French medical facilities and the initiation of long-term projects with French defense companies,” the statement added.

France, along with Italy, recently expressed their readiness to deliver SAMP/T Mamba air defense systems to Ukraine, according to a statement by the French parliament.

In November, France supplied three batteries of air defense systems and two MLRS units to Ukraine, which came after the delivery of 18 Caesar howitzers.​​​​​​​​​​​​​​