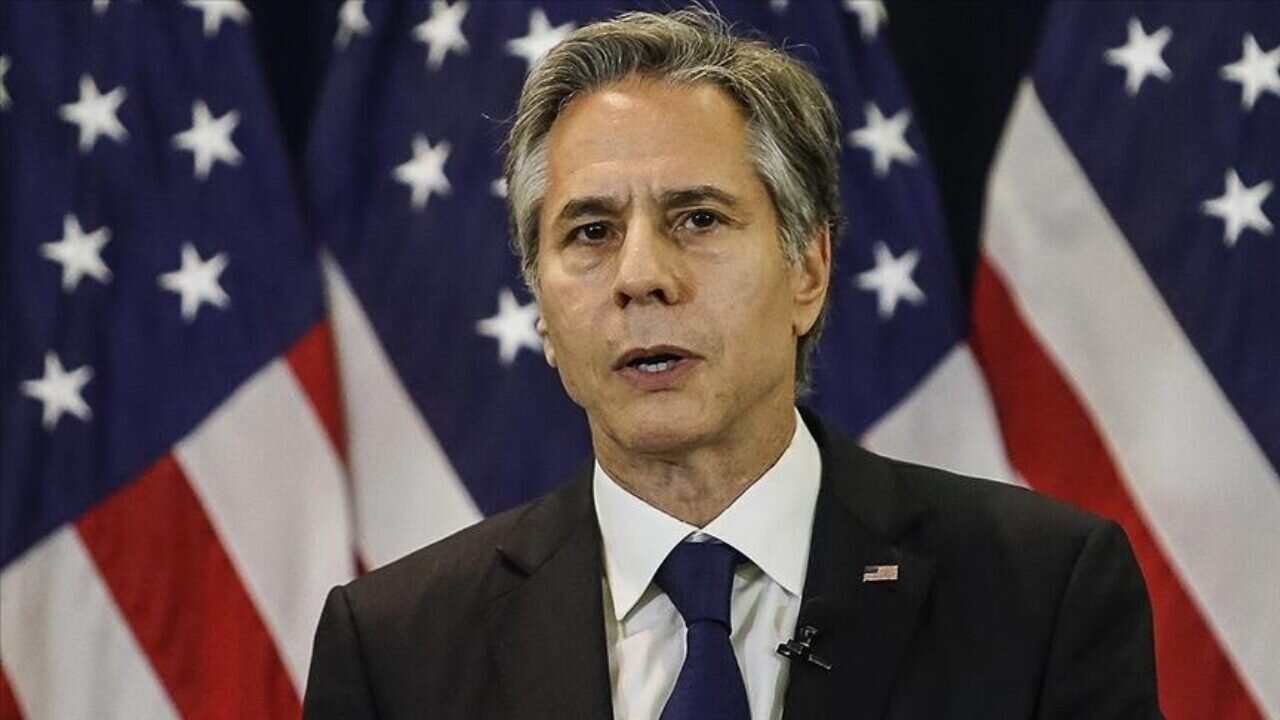 The Biden administration announced Wednesday a new $1.85 billion military package for Ukraine, including an air-defense system highly sought by President Volodymyr Zelenskyy as he prepares to visit the US capital.

In addition to Washington's first transfer of the Patriot air defense system to Ukraine, the new assistance includes expanded precision-strike capabilities, additional munitions and other "critical equipment that Ukraine is using so effectively to defend itself on the battlefield," Secretary of State Antony Blinken said in a statement.

The assistance includes a $1 billion drawdown from existing US military stocks and $850 million in equipment that will be transferred from the Pentagon under its Ukraine Security Assistance Initiative.

“Over the past three hundred days, the Kremlin has tried and failed to wipe Ukraine off the map. Now, Russia is trying to weaponize winter by freezing and starving Ukrainian civilians and forcing families from their homes," Blinken said.

"In response, President Biden will announce today that the United States is providing critical new and additional military capabilities to help Ukraine defend itself from Russia’s ongoing brutal and unprovoked assault," he added.

With Wednesday's announcement, the US will have provided Ukraine with $21.9 billion in assistance since January 2021.

The Kremlin had warned Washington against providing Ukraine with the system, saying last Thursday that any deliveries would raise the risk of Washington’s direct involvement in the conflict.

Zelenskyy is slated to sit down with US President Joe Biden at the White House before addressing a joint session of Congress Wednesday evening.