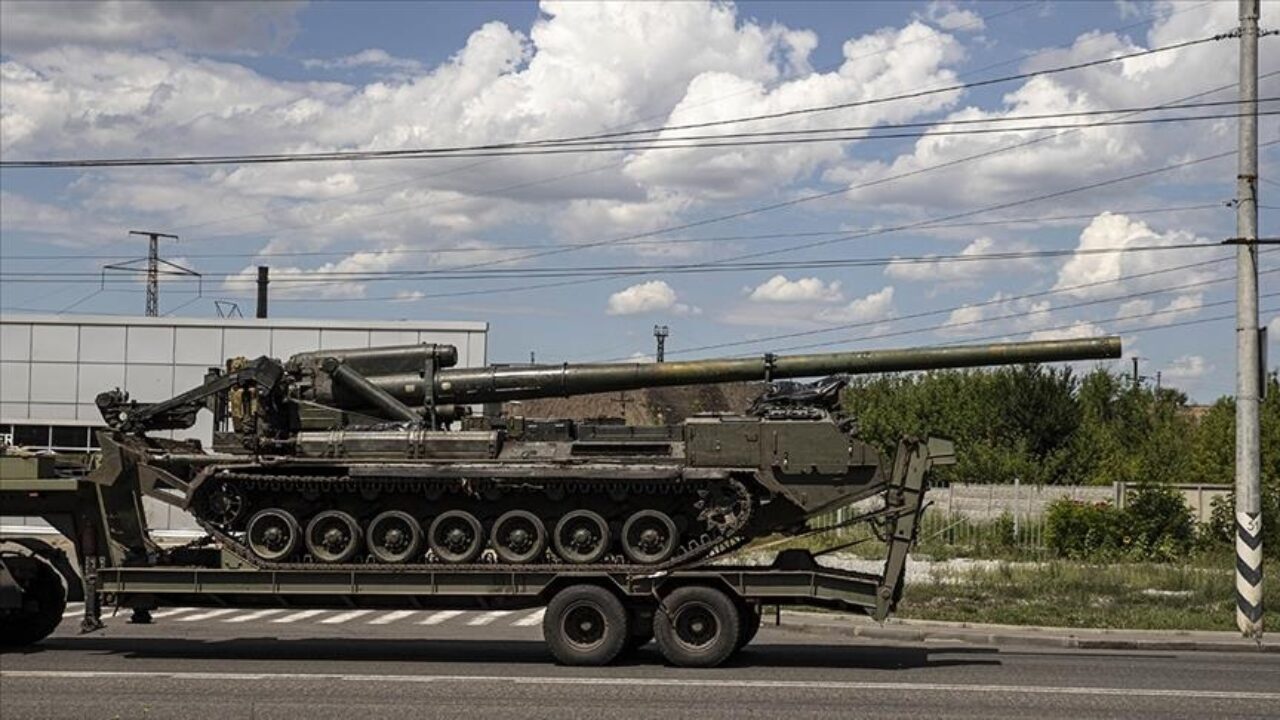 The US announced on Monday a major new military aid package of $1​​​​​​​ billion for Ukraine, including additional ammunition for long-range multiple-rocket systems being used by Kyiv to destroy critical Russian infrastructure in areas occupied by the Kremlin's forces.

The Pentagon did not specify how many rounds of the touted High Mobility Artillery Rocket Systems (HIMARS) are in the new package, but said 75,000 rounds of 155mm artillery ammunition are included in addition to 1,000 Javelin and hundreds of AT4 anti-armor systems.

The announcement marks the "largest single" drawdown from US military stocks for Ukraine since Russia began its war against its eastern neighbor in February, Colin Kahl, the under secretary of defense for policy, told reporters at the Pentagon.

"These are all critical capabilities to help Ukrainians repel the Russian offensive in the east, and also to address evolving developments in the south and elsewhere," he said amid speculation that Kyiv's forces are preparing to mount an offensive on southern regions currently held by Russia.

The Biden administration has now provided $9.8 billion in military aid to Ukraine, including $9.1 billion since February, when Russia launched the war on its eastern neighbor.

Kahl said the US is maintaining ambiguity on the number of HIMARS rockets that are being provided as it does not "want to tip off the Russians to every last detail" of the package. He noted that the rockets have had a "very profound" effect on the battlefield to date, and have "made it more difficult for the Russians to move forces around the battlefield," and "for them to resupply their forces."

In the less than six months since the war began, Russia has suffered between 70,000 and 80,000 casualties, according to Kahl. The figure includes troops who were killed and wounded during the conflict.

"That number might be a little lower, a little higher, but I think that's kind of in the ballpark, which is pretty remarkable considering that the Russians have achieved none of (President) Vladimir Putin's objectives," he said.

At least 5,401 civilians have been killed and 7,466 injured since the war began on Feb. 24, according to UN estimates. The true toll is believed to be much higher.