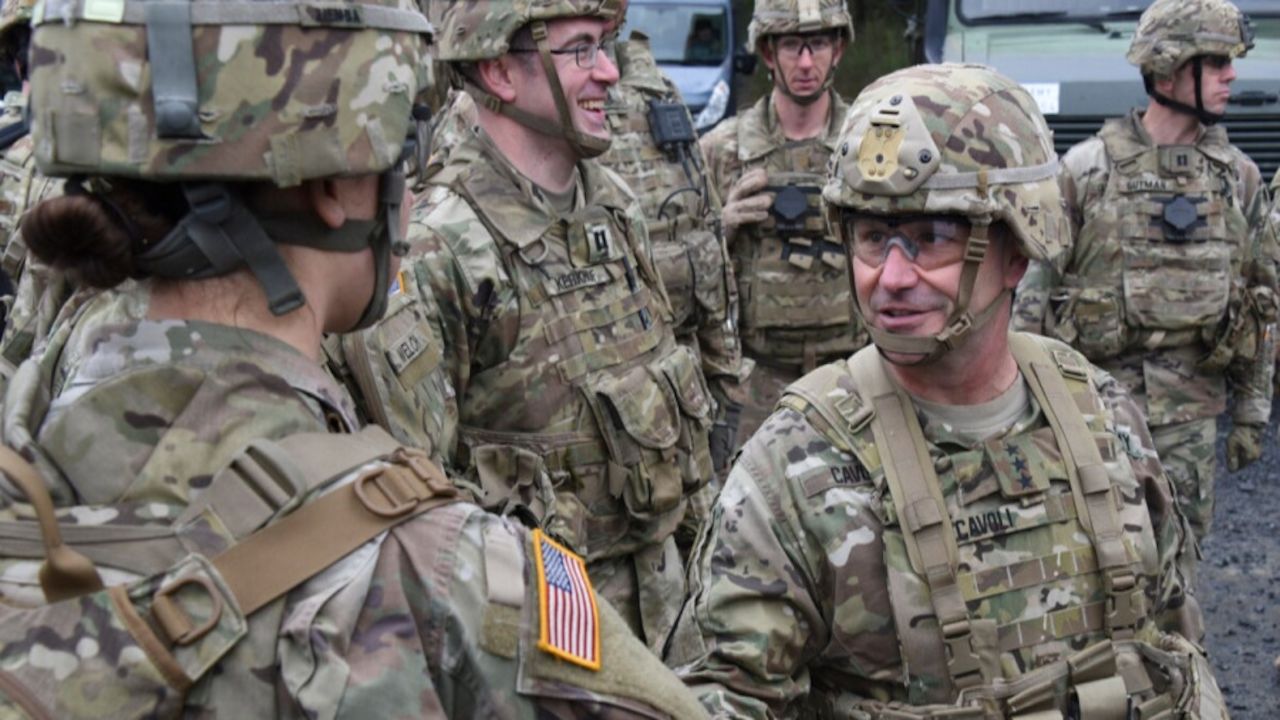 The U.S. Army has made the consolidation of its Europe and Africa commands official, according to a Nov. 20 statement.

News of the consolidation and the elevation of the command to a four-star billet has been out since early last month, and the statement offers little in the way of new details. It did, however, confirm that Gen. Christopher Cavoli, who has received his fourth star, will command USAREUR-AF.

The two-star general in charge of the former U.S. Army Africa will serve as commander of the task force and also USAREUR-AF’s deputy commanding general for Africa.

“This consolidation enhances global and regional readiness in support of the National Defense Strategy,” Army Secretary Ryan McCarthy said in the statement. “The new structure will increase command and control effectiveness, flexibility and the capability to conduct large-scale, joint and multi-domain operations.”

The new four-star command “will play a vital role in supporting missions across two interconnected theaters of operation,” the statement read. “It will also enhance efficiency by streamlining the headquarters’ ability to execute functions and improving global and regional contingency response efforts.”

Another benefit to the consolidation is allowing the headquarters room to focus on strategic-level tasks. SETAF-AF and the recently reactivated V Corps will “focus on readiness and interoperability with allies and partners at the operational and tactical levels,” the statement noted.

V Corps has a rotational forward headquarters in Poznan, Poland, and, according to the statement, “will be integral to the planning and synchronization of operations in Europe.”

SETAF-AF will be responsible for Army operations and assets in Africa and Italy, and will coordinate directly with U.S. Africa Command.

U.S. Army Europe is based in Wiesbaden, Germany, and U.S. Army Africa was based in Vincenza, Italy. Based on the statement, it remains unclear whether there will be physical changes to the headquarters.