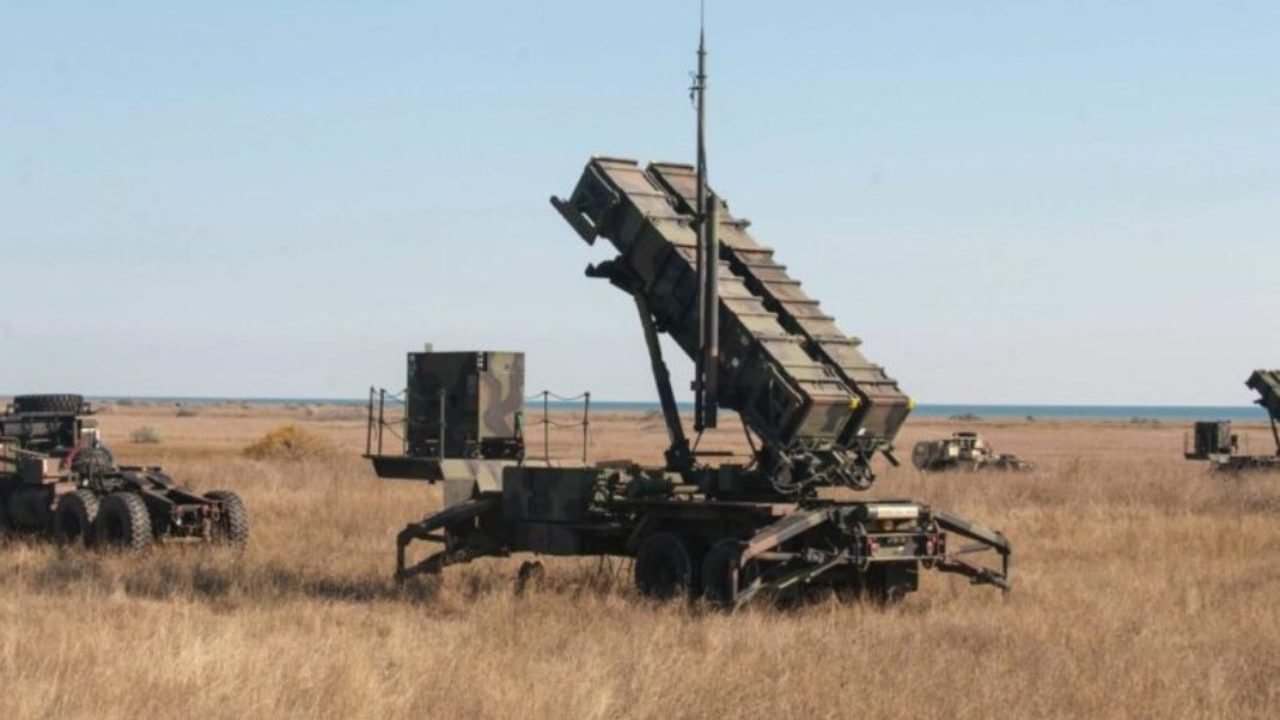 The US military said Tuesday that it is “repositioning” two Patriot missile defense batteries to Poland "to confront any potential threats" to allies and NATO territory amid Russia’s war in Ukraine.

"At the direction of the Secretary of Defense and at the invitation of our Polish allies, General Wolters, Commander of US European Command, has directed US Army Europe and Africa to reposition two Patriot Batteries to Poland," United States European Command (EUCOM) spokesman Capt. Adam Miller said in a statement.

"This defensive deployment is being conducted proactively to counter any potential threat to US and Allied forces and NATO territory," said the statement, adding the missiles "will in no way support any offensive operations.”

"Every step we take is intended to deter aggression and reassure our allies," it said.

The move came hours after the Pentagon turned down a proposal from Poland to transfer all of its MiG-29 fighter jets to a US airbase in Germany for backing Ukraine.

Russia's war on Ukraine, which began on Feb. 24, has drawn international condemnation, led to financial sanctions on Moscow and spurred an exodus of global firms from Russia.

At least 474 civilians have been killed and 861 injured in Ukraine since the beginning of the war, according to the UN, which noted that conditions on the ground make it difficult to verify the true number.