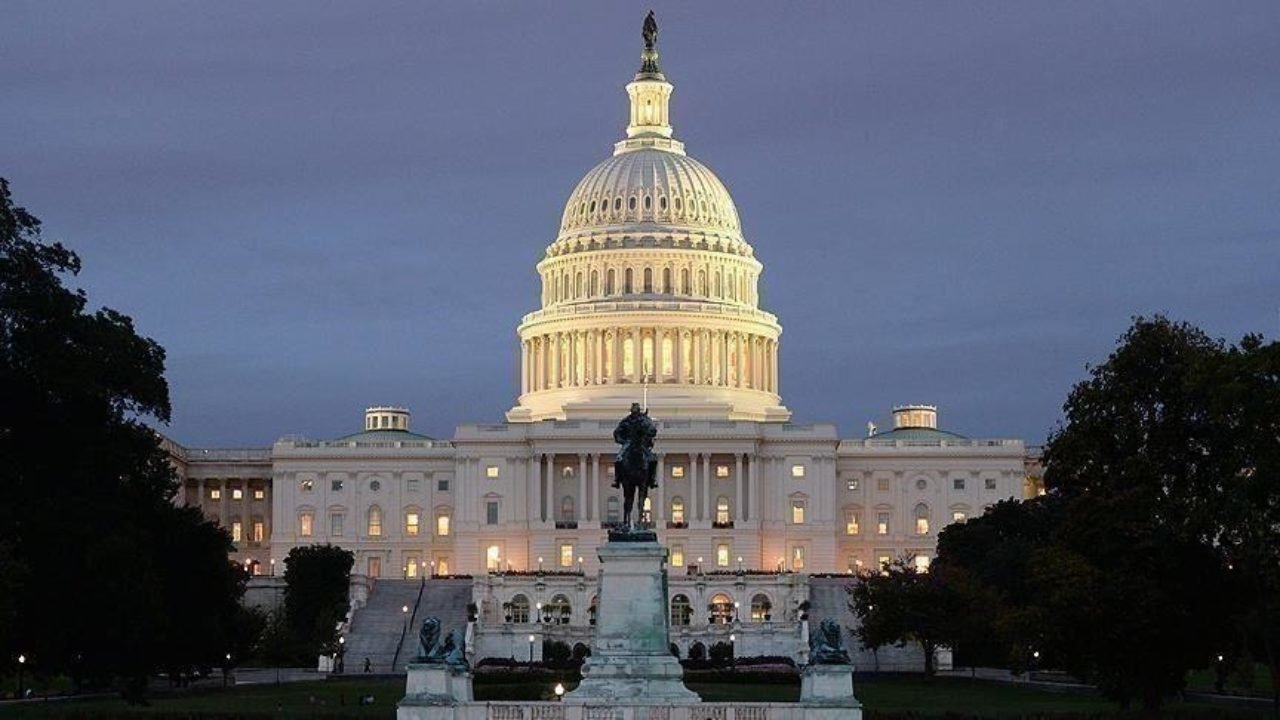 A bipartisan group of US lawmakers has called on President Joe Biden to send further arms to Ukraine to help Kyiv defend itself against Russia's assault, pointing in particular to a Turkish drone system.

The letter, dated April 4, emphasizes the need for Biden to help Ukraine defend from airborne threats, and says Biden should send additional Stinger missiles to the country, as well as provide it with long-range surface-to-air missile systems to thwart Russian rockets.

In the letter the lawmakers specifically call on Biden to provide Ukraine with "a greater range of unmanned aerial systems (UAS) capabilities," including drones capable of flying longer distances. They pointed specifically to Turkiye's Bayraktar TB-2 systems, which Ukraine has deployed to success against Russian forces.

The letter was penned by congressmen Andy Kim, Jason Crow, and Peter Meijer.

In addition to helping Ukraine defend from airborne threats, the lawmakers called on Biden to provide Ukraine with anti-ship missiles to target the Russian fleet, which they said is "launching attacks against Ukrainian civilians and being used to resupply ground forces."

Requests for anti-tank weapons, such as the already-provided Javelin, should be met with sufficient production from American arms firms, the lawmakers added.

The letter comes as Ukraine prepares for what the US and allies have warned is a looming Russian offensive on southern and eastern Ukraine after withdrawing forces from the country's north following a thwarted offensive there.

Russia began its war against Ukraine on Feb. 24. It has drawn international outrage, with the EU, US, and the UK, among others, implementing tough financial sanctions on Moscow.

At least 1,626 civilians have been killed and 2,267 injured in Ukraine, according to UN estimates, with the true figure feared to be far higher.

More than 4.3 million Ukrainians have fled to other countries, with over 7 million more internally displaced, according to the UN refugee agency.