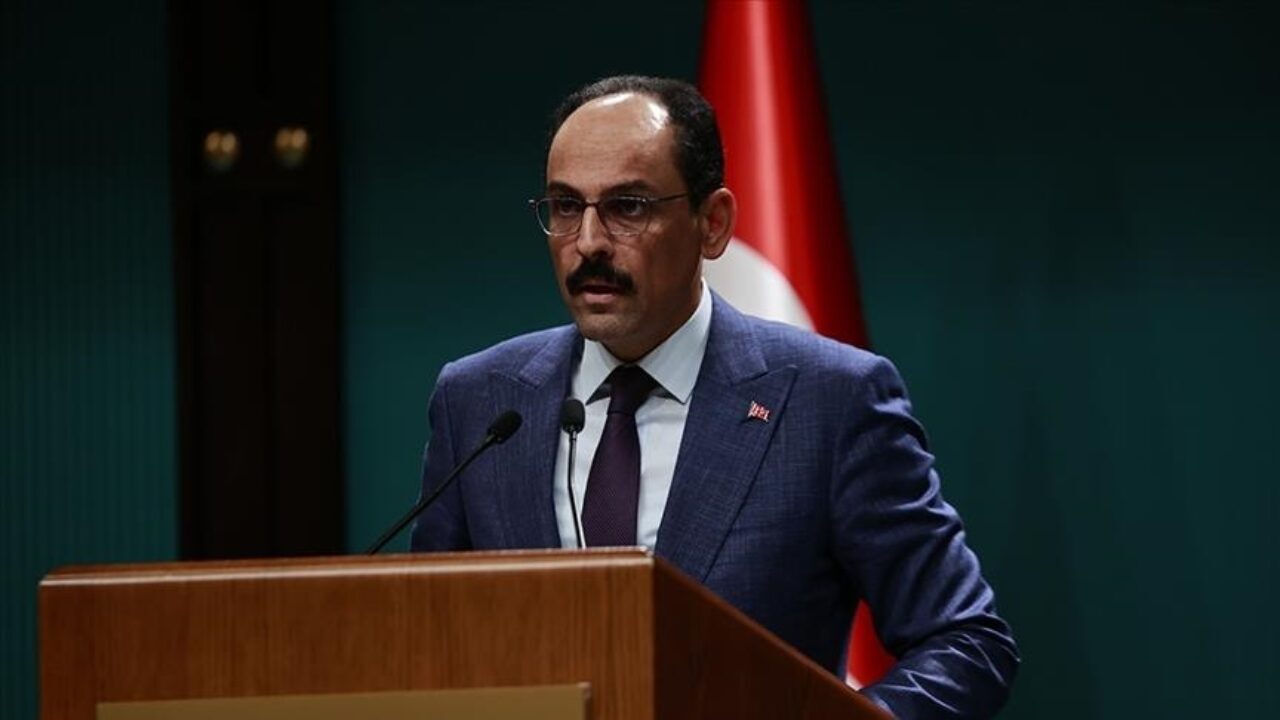 Ankara welcomes the US Senate's removal of two provisions that were set to restrict the sale of F-16 fighter jets to Türkiye, the presidential spokesman said on Wednesday.

"(This is) something in our favor. We see this as a positive step for Türkiye," Ibrahim Kalin told reporters in the Kazakh capital Astana, where he is accompanying President Recep Tayyip Erdogan on a two-day visit.

Kalin's remarks came a day after two amendments making potential F-16 sales to Türkiye contingent on a series of conditions were removed from the Senate version of the bill containing the annual US defense budget.

After the Senate passes the bill, it will be reconciled with a version already passed by the House of Representatives before it is sent to US President Joe Biden to be signed into law.

The amendments sought to impose several restrictions on the sale of F-16s and modernization kits to Türkiye, including requiring the president to inform Congress of “concrete steps” he has taken to ensure the warplanes “are not used by Turkey for repeated unauthorized territorial overflights of Greece or military operations against United States allies."

"After (the US’ Nov. 8) midterm elections, the bill will go to Congress. After that, the negotiations will continue. This is good for us. They beat back the pressure from the Greek lobby. If we make the F-16 deal, we will have done it under the conditions we want," Kalin said.

On reports that Russia is considering opening a consulate in the Turkish Republic of Northern Cyprus' (TRNC) capital Lefkosa and launching direct flights to the country, Kalin said that on Thursday Erdogan and his Russian counterpart Vladimir Putin will discuss the issue in Astana on the sidelines of the Conference on Interaction and Confidence Building Measures in Asia (CICA) summit.