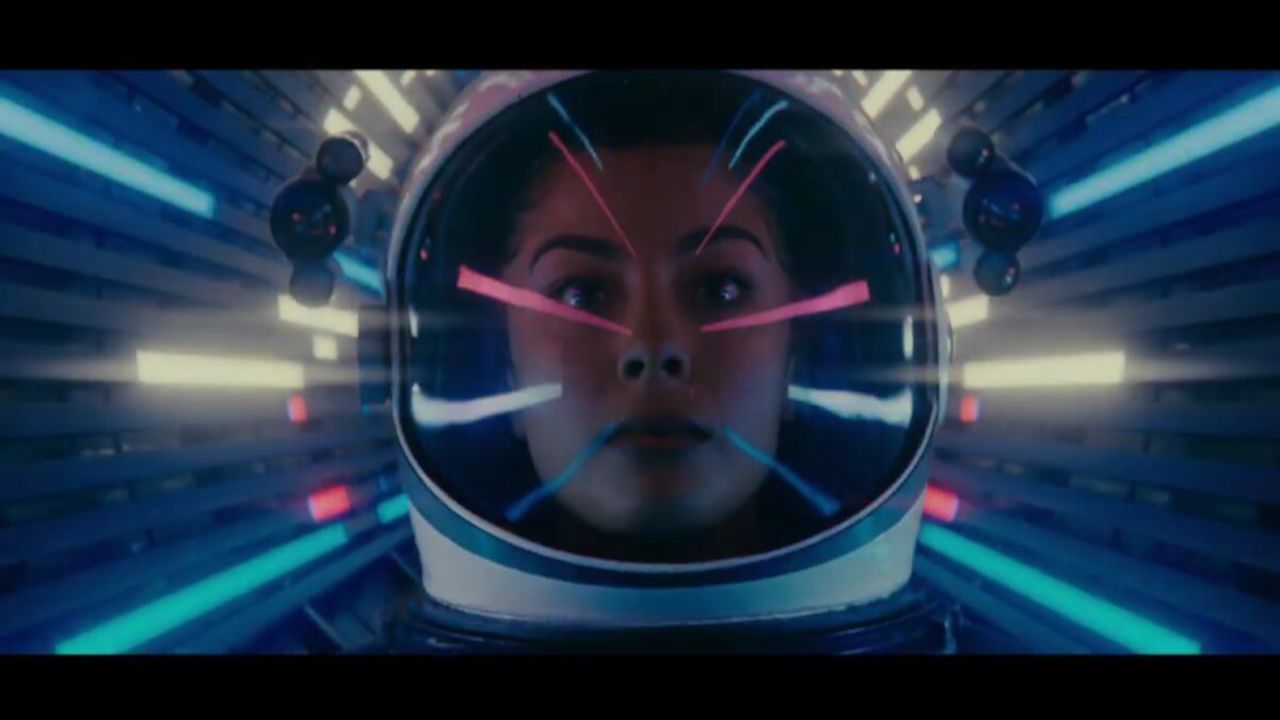 The Army has soldiers. The Air Force has airmen. The Navy has sailors. The Marine Corps has Marines. So what does America call those who serve in the United States Space Force?

It’s hardly the most pressing question for the new service, but the absence of any definitive answer has lit the imagination of observers, who have suggested everything from the straightforward “troopers” to the decidedly weird “spacers.” For its part, Space Force leadership has simply referred to its members as space professionals.

But Vice President Mike Pence put an end to the speculation in a surprise announcement Dec. 18, when he declared that members of the Space Force would be referred to as guardians.

“We just returned from the Oval Office, so it is my honor on the behalf of the United States to announce that henceforth the men and women of the United States Space Force will be known as guardians,” said Pence. “Soldiers, sailors, airmen, Marines and guardians will be defending our nation for generations to come.”

The announcement came during a small ceremony at the White House celebrating the one year anniversary of the Space Force, established by law on Dec. 20, 2019.

“On behalf of your commander in chief, let me urge each and every one of you guardians to keep pushing,” said Pence. “Keep pushing the vision and the mission of the United States Space Force, which is to ensure that America remains as dominant in space and from space as we are on land and sea and air.”

The Space Force initially began soliciting suggestions from its ranks in February.