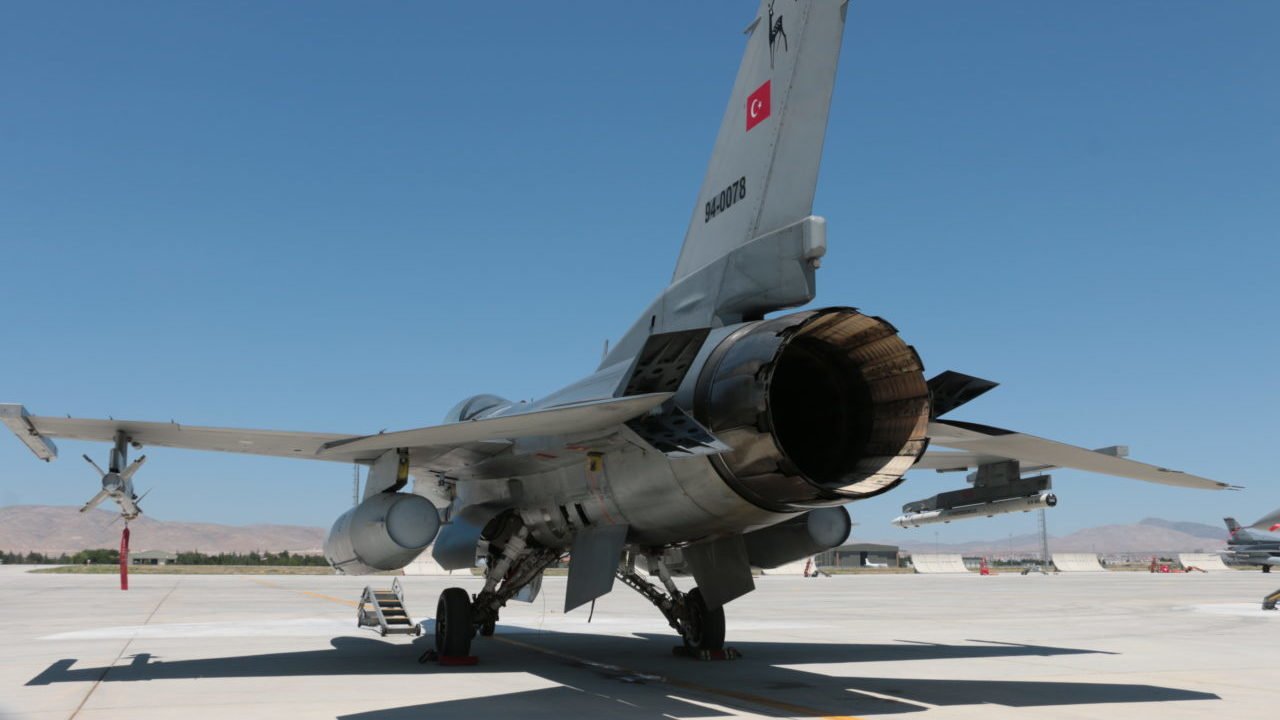 The Biden administration has stated in congressional correspondence that the potential sale of F-16 fighter jets to Turkiye would serve US interests and bolster NATO unity, according to a report published Wednesday.

The letter, obtained by Reuters, comes after Turkiye requested in October that Washington sell it 40 F-16s and 80 kits to modernize its existing fleet. Turkish President Recep Tayyip Erdogan said in late March that negotiations with the US were progressing positively.

The US under former President Donald Trump sanctioned Turkiye in 2020 after Ankara purchased the advanced Russian S-400 air defense system and removed Turkiye the prior year from the F-35 joint strike fighter program.

The US maintains the S-400 could be used by Russia to covertly obtain data on the F-35 and is inoperable with NATO systems. Ankara has maintained, however, that the S-400 would not be integrated into NATO systems and said it poses no risks to the F-35.

Naz Durakoglu, the State Department's top official for legislative affairs, acknowledged in a letter to congressman Frank Pallone the ongoing tensions over additional arms sales to Turkiye but maintained the sanctions and F-35 removal represent "a significant price paid" for the S-400 acquisition.

"The Administration believes that there are nonetheless compelling long-term NATO alliance unity and capability interests, as well as U.S. national security, economic and commercial interests that are supported by appropriate U.S. defense trade ties with Turkey," Durakoglu wrote to Pallone, who chairs the House Energy and Commerce Committee.

"The proposed sale will require a Congressional notification if the Department of State were to approve it. We affirm our commitment to established defense trade authorization procedures, including Congressional oversight," she added, according to a copy of the letter circulated on social media.

Durakoglu further pointed to Turkiye's active contributions to NATO, as well as its support for "Ukraine's territorial integrity and cooperative defense relations," calling them "an important deterrent to malign influence in the region."

The State Department did not confirm the letter's authenticity when asked by Anadolu Agency, but a senior State Department official said the US "strongly values its partnership with its NATO Ally Turkey."

"The United States and Turkey have longstanding and deep bilateral defense ties, and Turkey's continued NATO interoperability remains a priority," said the official, who addressed the matter on condition of anonymity.