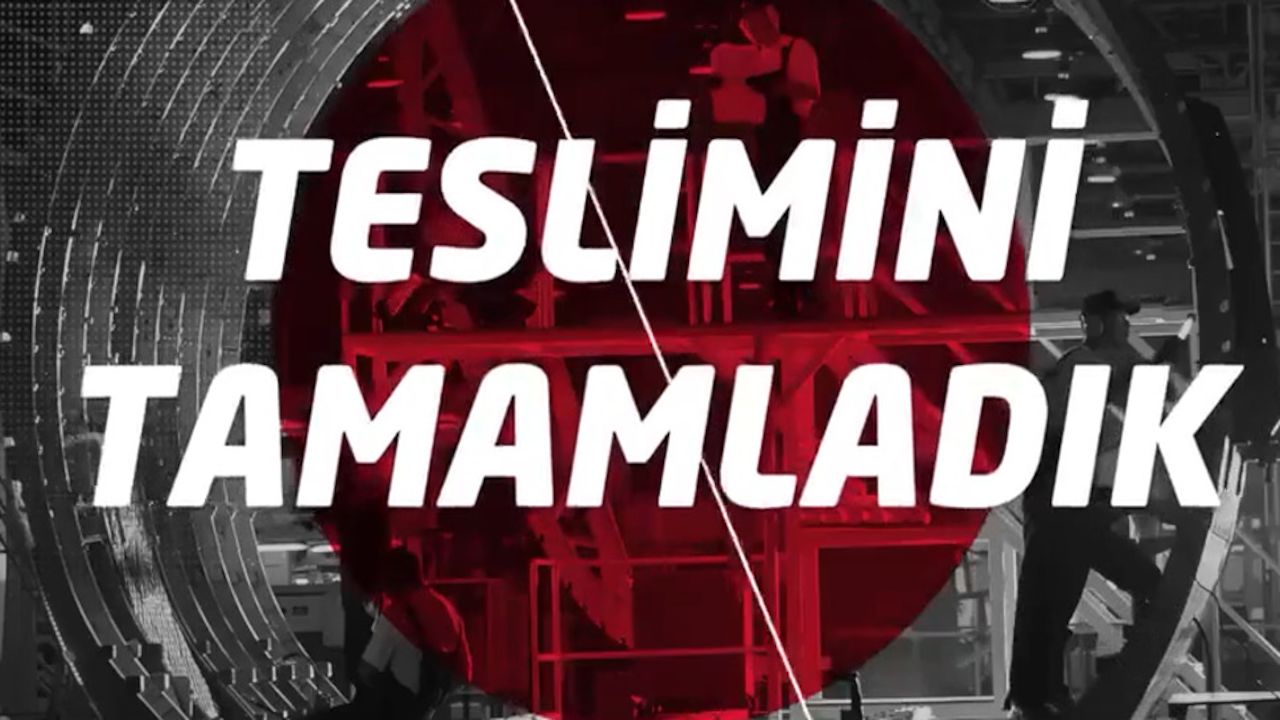 Turkish Aerospace Industries (TAI) released a video on its deliveries to, Boeing and Airbus.

The following statements took place in the video published by TAI:

We delivered a total of 898 aircraft parts for the Boeing B737 aircraft. Within the framework of the Airbus A400M program, we have completed the delivery of 126 aircraft parts."