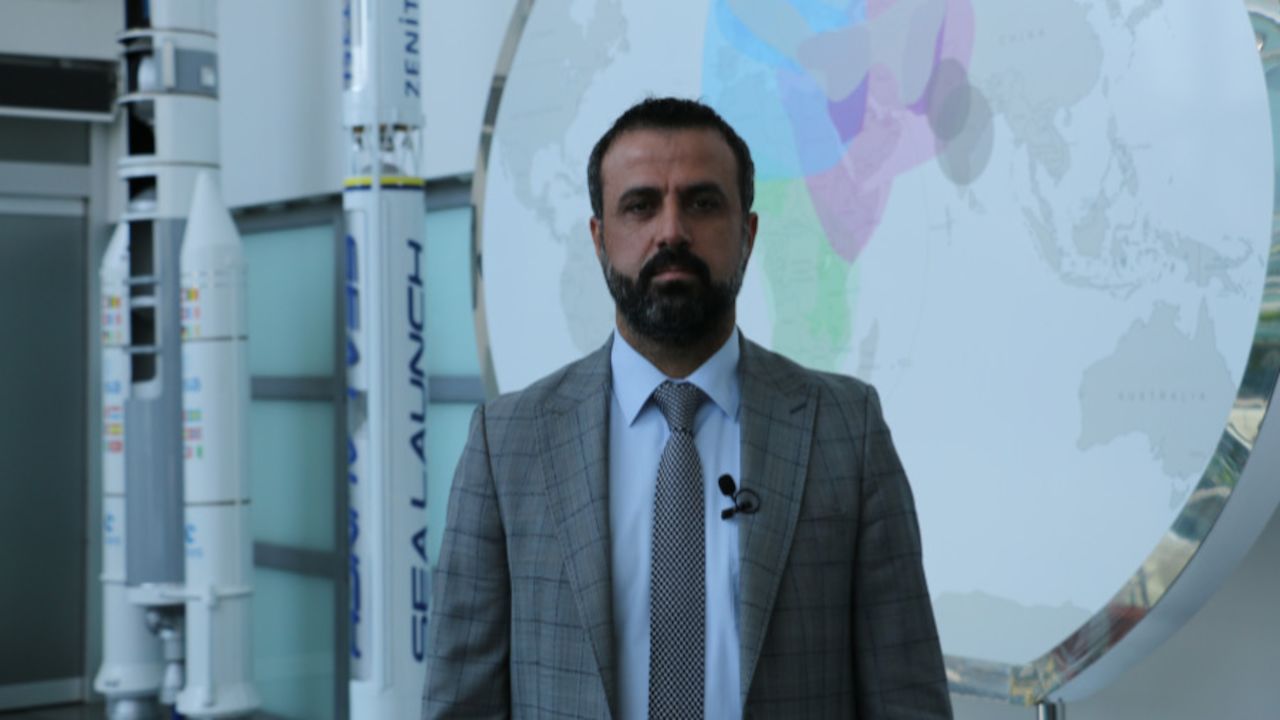 The Turkish firm Türksat Deputy General Manager Hasan Hüseyin Ertok spoke to Defensehere about the contribution of the to-be-launched soon, Türksat 5A and 5B satellites, to the Turkish defense industry.

Stating that the satellite will provide all communication capabilities needed by the industry, Ertok made the following statements on the subject:

With the 5A satellite, we will increase our current capacity significantly, especially in the Ku-Band. We have also made various changes to our coverage area. We aim to be active in the North Africa region in by including to our coverage area. With the enhanced Ku Band capacity thanks to the 5A, 5B satellites, we will significantly increase the Ku Band capacity we offer to the entire Turkish defense industry and government, institutions and organizations.

“The 5B satellite to be launched in the middle of next year is a Ka-Band-focused satellite, in other words a Ka-Band communication satellite,” he added

Ertok also said that, “The Ka Band capacity will be approximately 54 Gb/s, consisting of 73 spot beams. Currently we already have Ka Band capacity thanks to our 4B satellite, but it is a very limited. The current limit will be increased by about 17 times with the 5B satellite. Ka Band means much faster and much more efficient communication. In regard to our Ka band coverage areas, we have included the Black Sea, Aegean Sea, Turkey, again North Africa, Red Sea and Persian Gulf regions. We aim to provide the best service with the most affordable cost to the Turkish government in every field related to defense industry in these regions.

The 5B satellite will be a very important step for us, especially in the field of communication. Hopefully it will be launched in the middle of next year and we aim to put it into service by the end of the next year. We already offer such services with our existing satellites to our Ku Band coverage areas.  But with Ka Band, these opportunities will increase much more, especially in the fields of sea, air or even land.

We will be able to offer much faster internet and data communication, where we know that there will be a serious increase in the need for such services in the near future. As Türksat, we have taken the necessary steps towards meeting such needs and we have made the necessary investments.

We believe that we will be able to meet the communication needs that the Turkish defense industry will require in the upcoming years, thanks to these two satellites.”