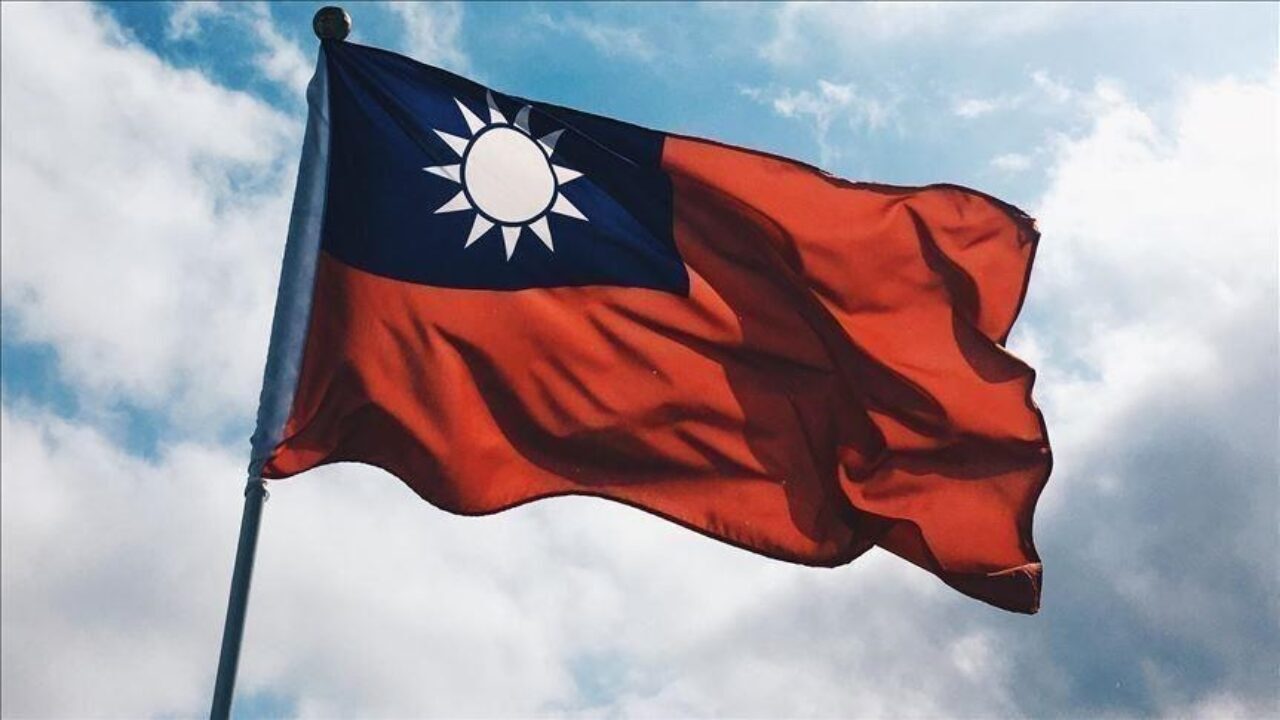 The Taiwanese Defense Ministry said Sunday it tracked 17 warplanes and five warships belonging to China around the island.

China has increased military activities around Taiwan, which it views as its “breakaway province,” since US House Speaker Nancy Pelosi led a delegation to the island nation of more than 24 million people earlier this month.